Rabat - Moroccan French stand-up comedian Gad Elmaleh, who lives and works in France, posted a short video on YouTube speaking in Moroccan Darija, or Moroccan Arabic Dialect, to demonstrate his fluency in the language of his native country. 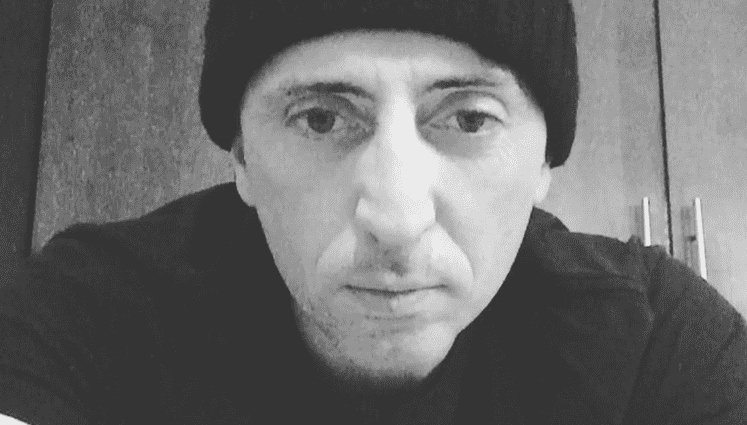 By
Larbi Arbaoui
-
Larbi is a freelance writer and assistant editor at Morocco World News.
Apr 3, 2016
Spread the love

Rabat – Moroccan French stand-up comedian Gad Elmaleh, who lives and works in France, posted a short video on YouTube speaking in Moroccan Darija, or Moroccan Arabic Dialect, to demonstrate his fluency in the language of his native country.

In fluent Moroccan Darija, the humorist began the video by greeting viewers in the traditional Moroccan way, going on to say that some of his fans asked him why he doesn’t speak in Darija.

Responding to this request, the comedian said that he is a Moroccan “Bidawi” or “Cazawi,” both terms referring to the fact that he originally comes from Casablanca, Morocco’s largest city.

The humorist closed his video with a sarcastic laugh, asking viewers, “Did you understand me now?”

The video, which is just 26 seconds long, is entirely in Moroccan Darija.

In an interview with Europe1, the comedian said, “I have the impression that Morocco is my mother, France is my wife and New York is my mistress.”

Elmaleh may have posted the video in response to some Moroccans who have criticized the comedian for not using Darija in his shows to entertain Moroccan audience members.

This video comes after the stand-up comedian, who has a wide following in Europe, broke into the American comedy scene, working to win the hearts of English-speaking audiences.

Elmaleh debuted his first show entirely in English “Oh My Gad” in a sold-out ten-night run at Joe’s Pub at The Public last year.