Rabat - The organization of Miss Morocco beauty pageant 2016 has posted on its official Facebook page sixteen young women who will compete this year for the title of Miss Morocco. 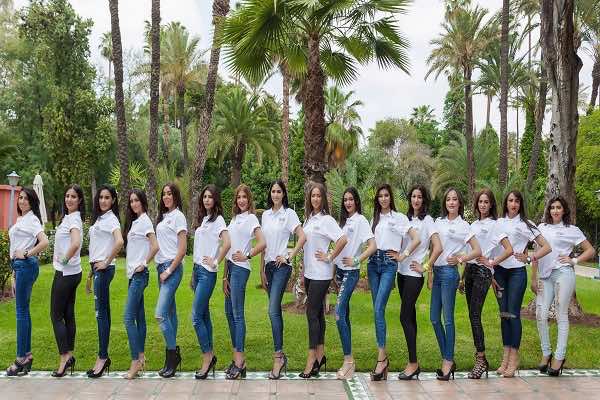 Rabat – The organization of Miss Morocco beauty pageant 2016 has posted on its official Facebook page sixteen young women who will compete this year for the title of Miss Morocco.

The organization said on its Facebook page that the 2016 edition of Miss Morocco contest was launched “under the leadership of a group of Moroccan and Maghreb youth of the world,” through a concept “combining tradition and modernity.”

The organization added that this third edition is a unique initiative that seeks to showcase all the “aspects that gives value to Moroccan women,” who are considered the most important player “that transmits the ancestral values of openness, solidarity and modernity.”

The organizing committee calls on calling on Moroccans to vote for their candidate by sending an SMS to 9050.

The the contest will take place in Morocco Mall in Casablanca  this Saturday. 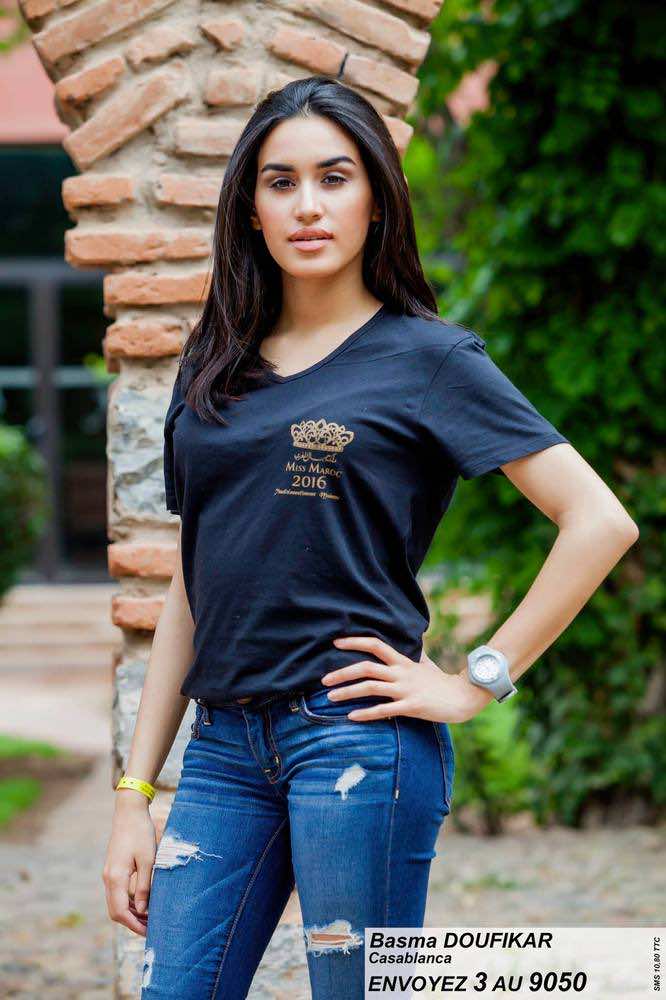 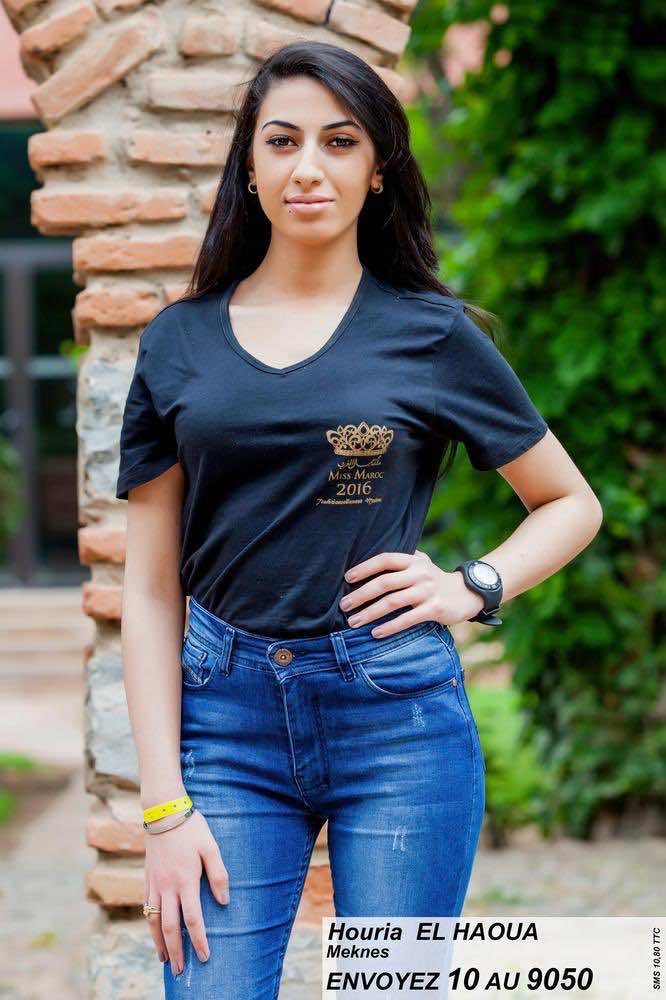 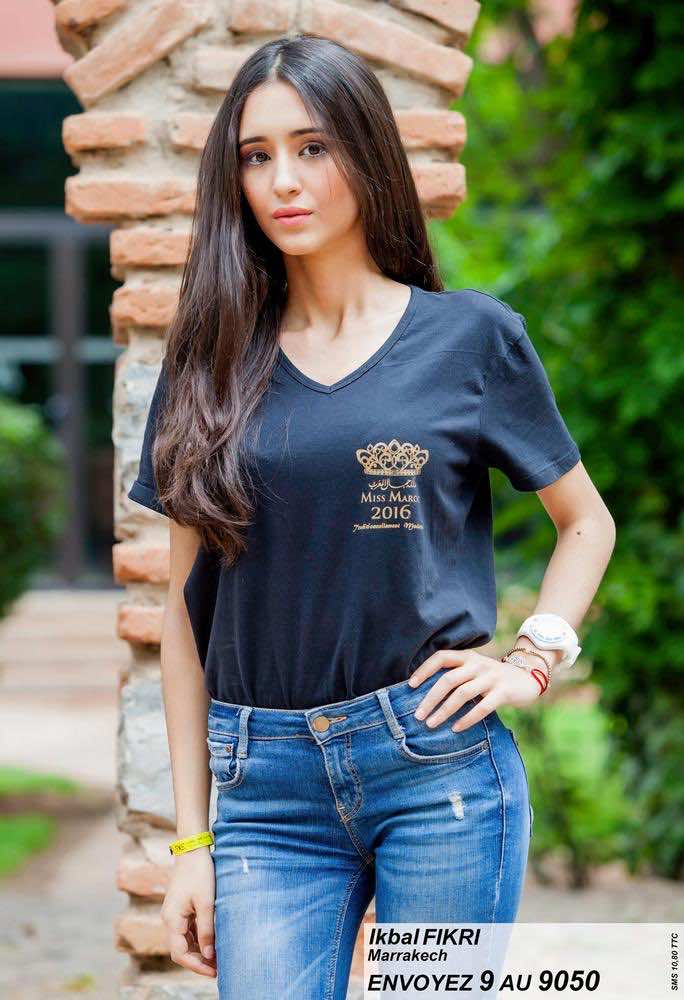 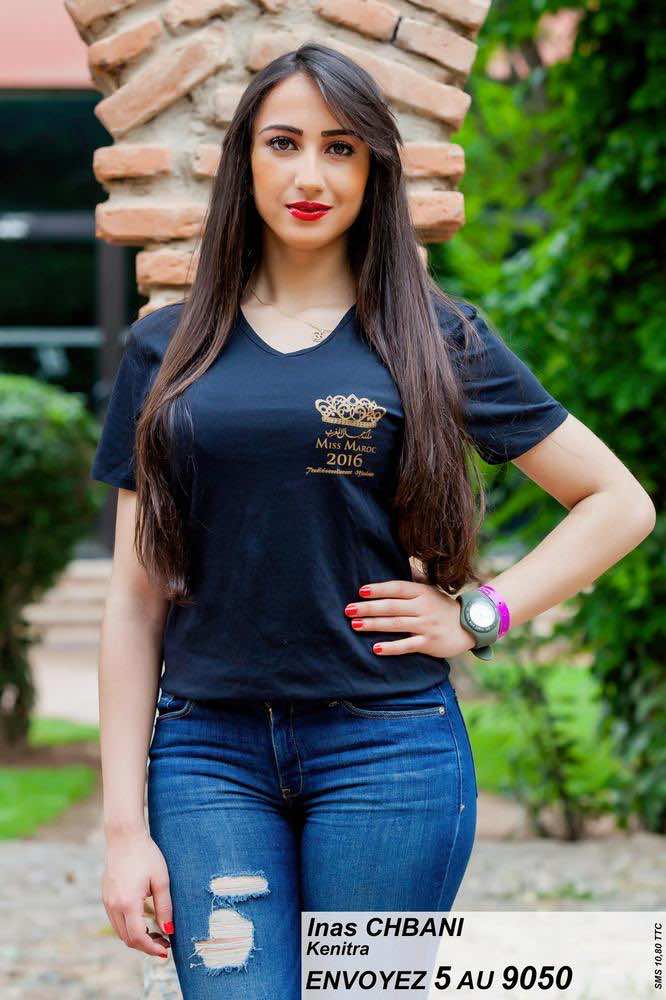 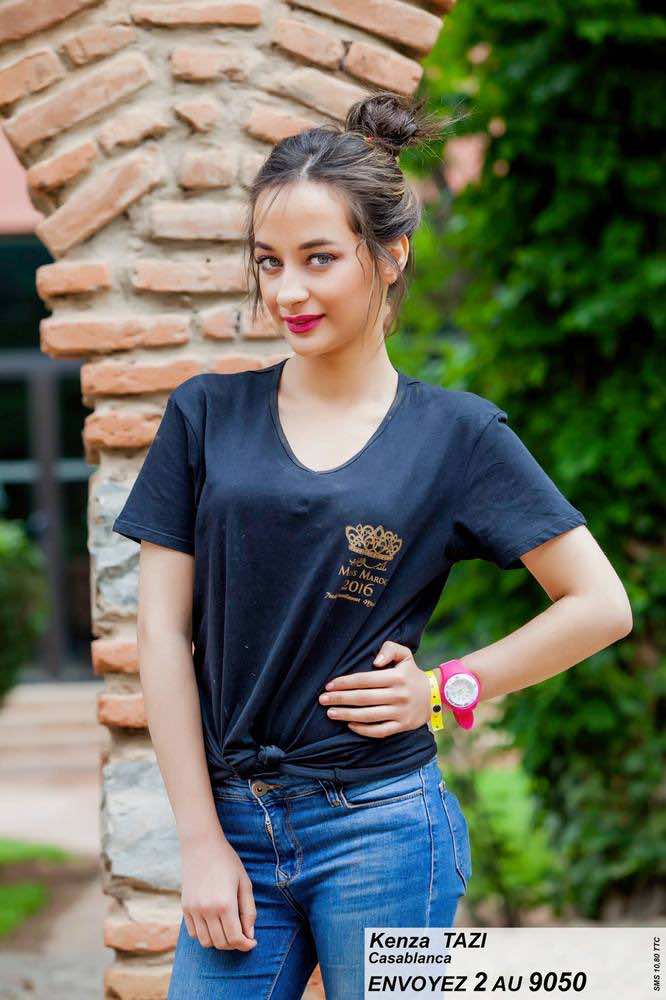 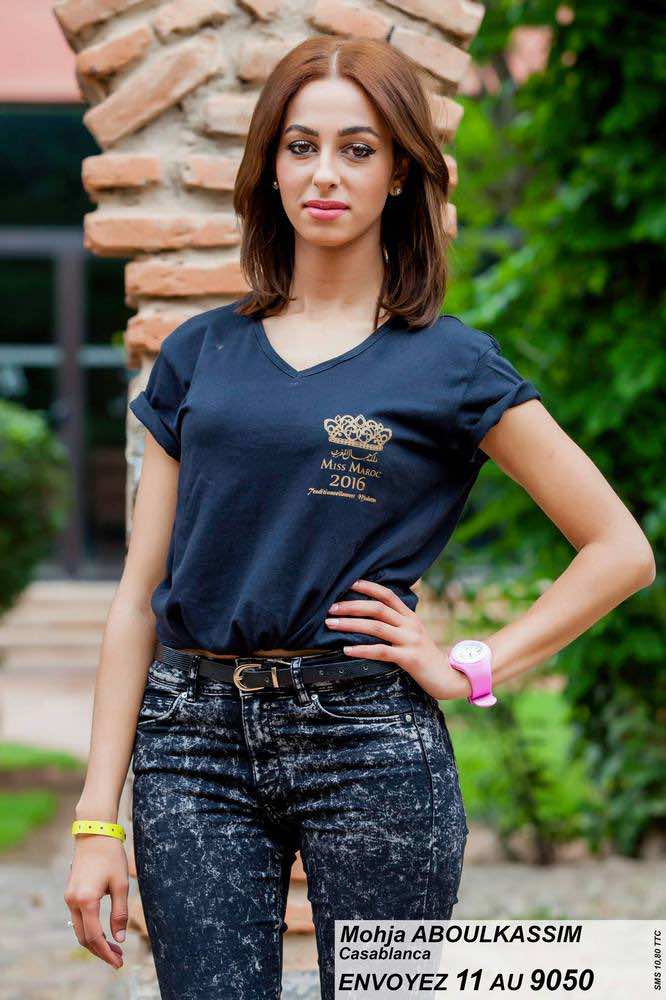 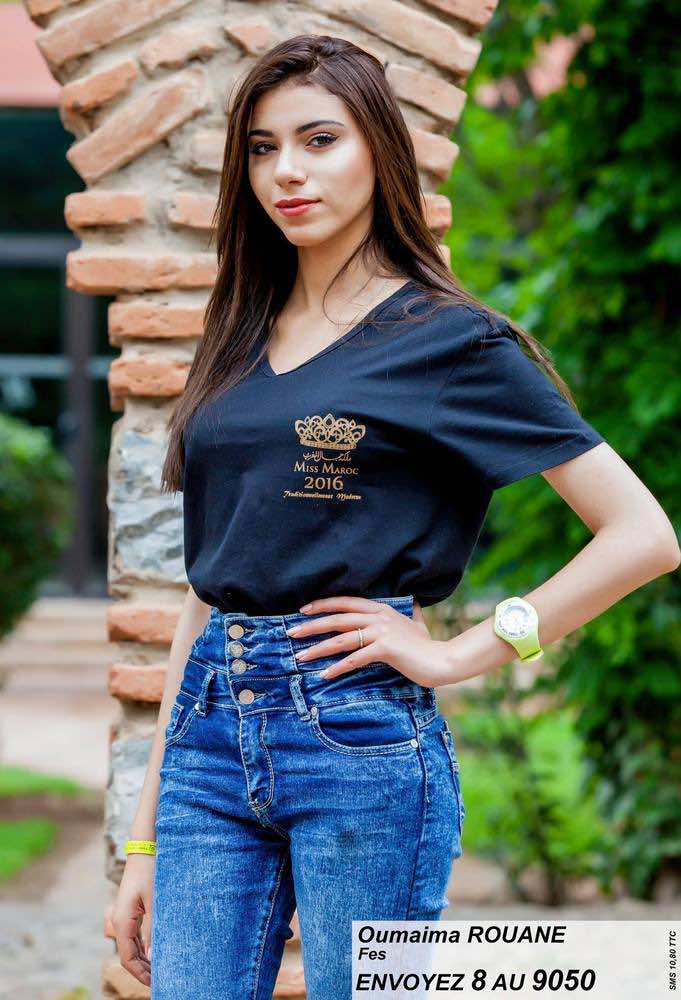 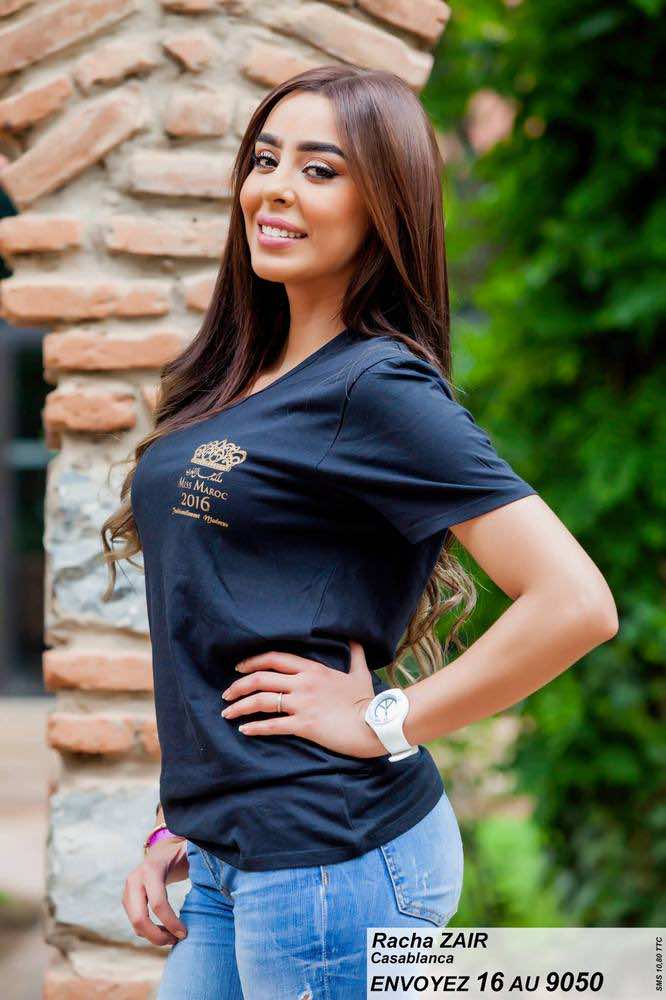 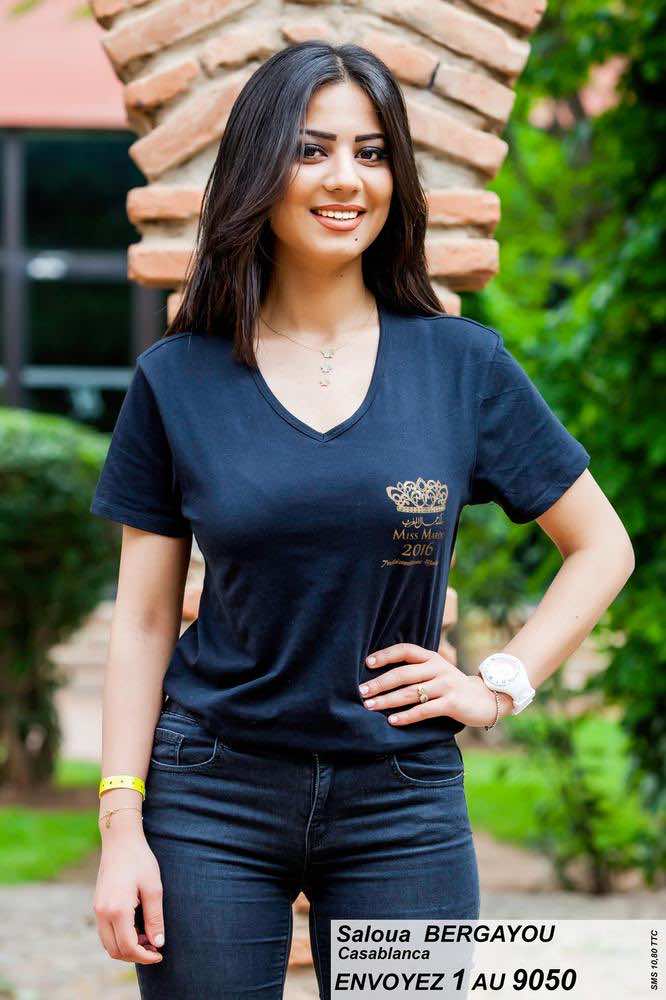 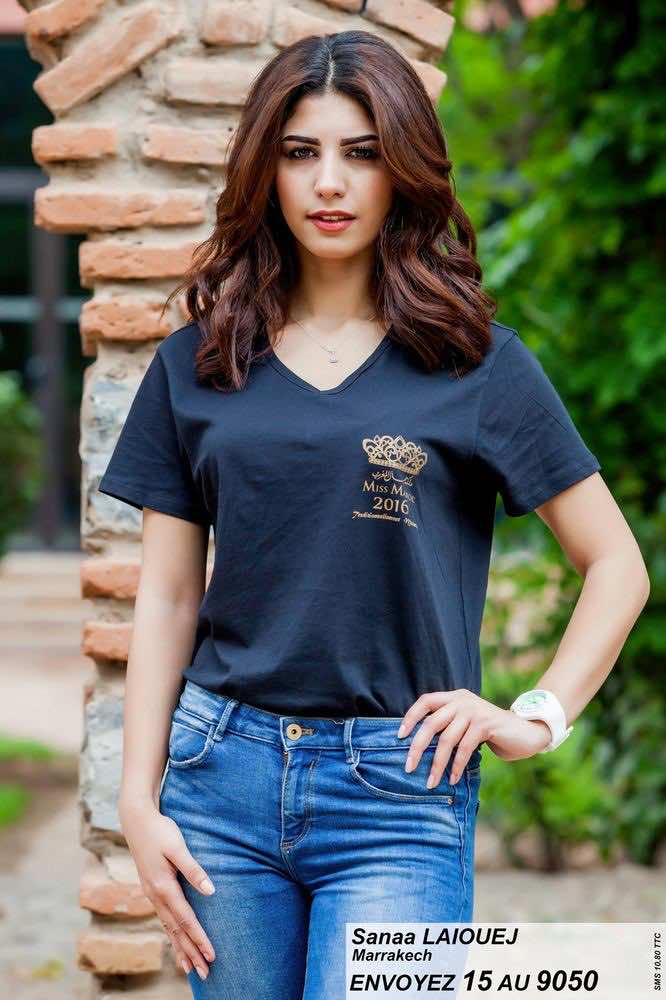 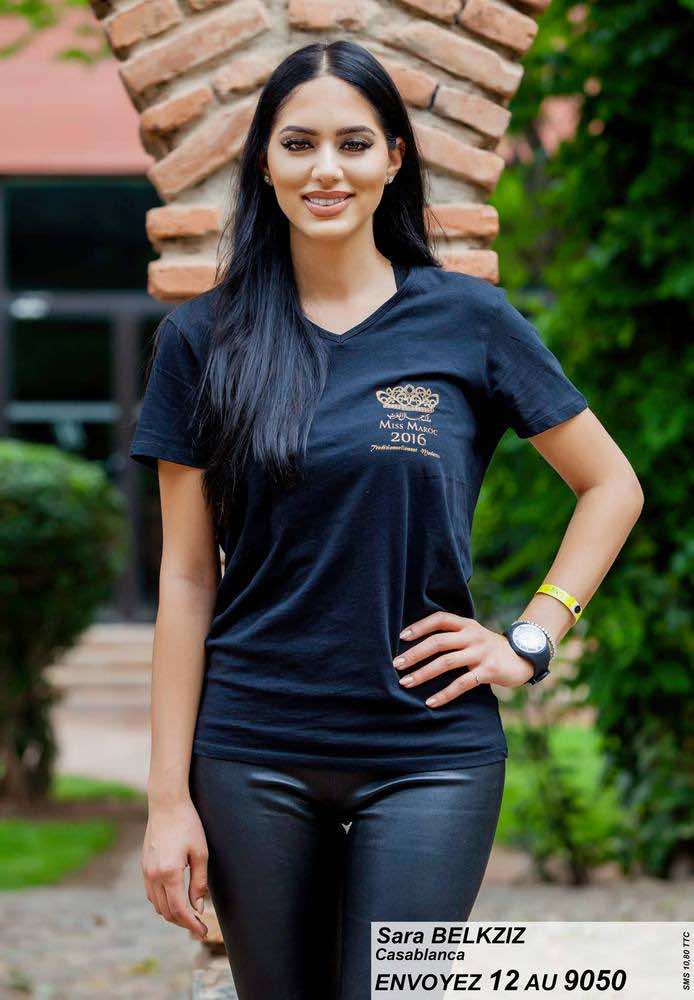 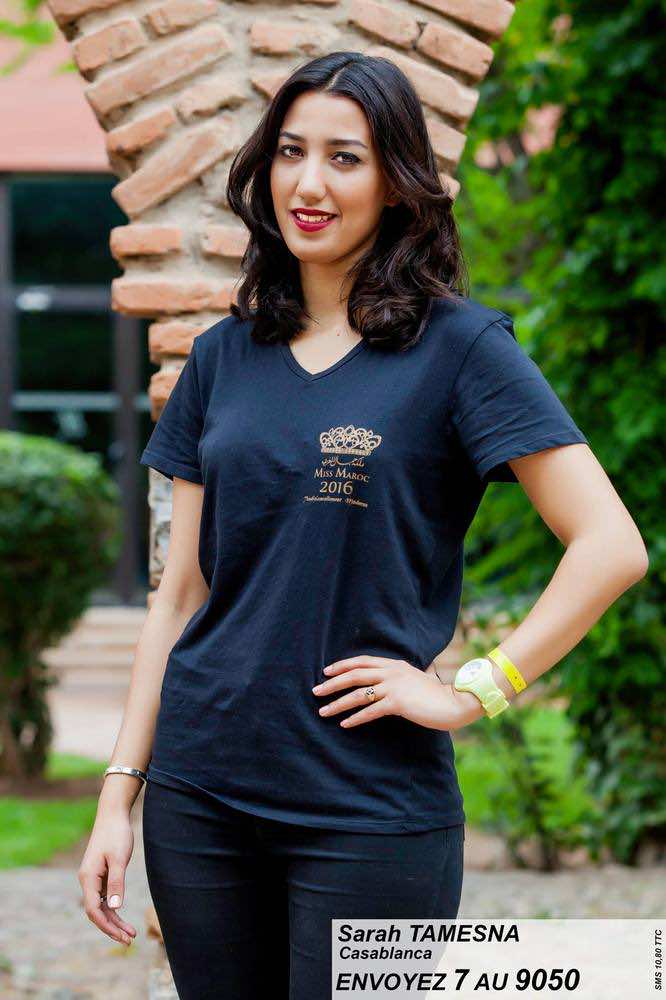 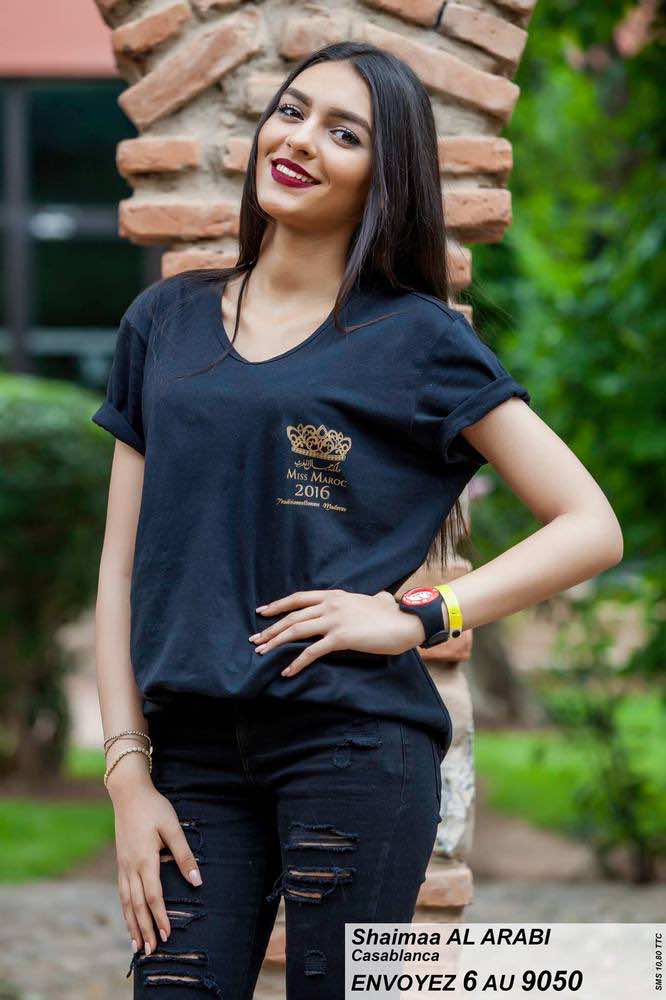 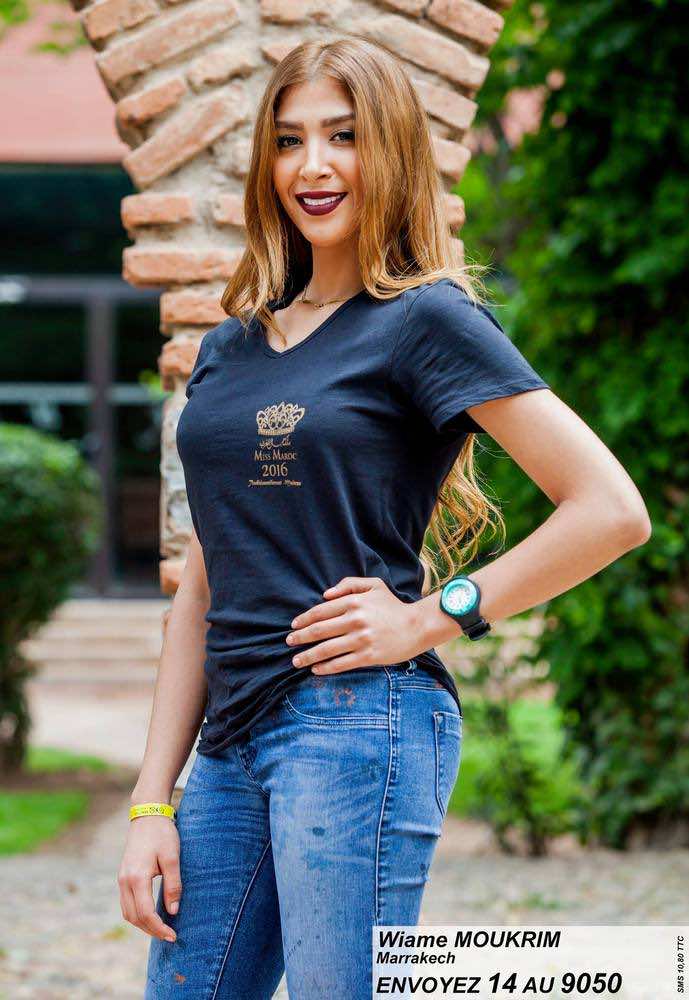 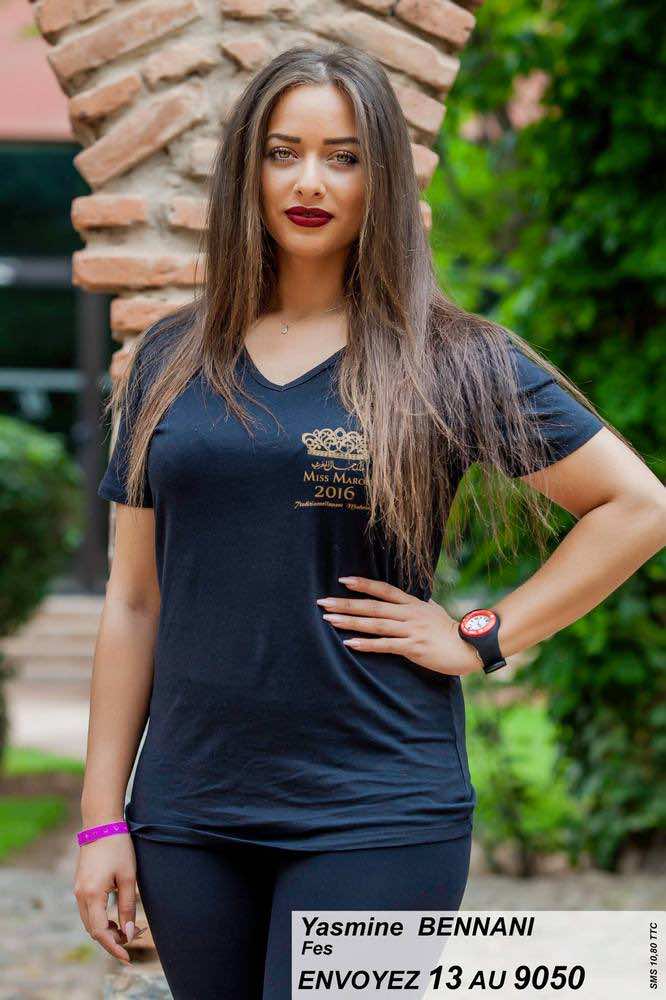 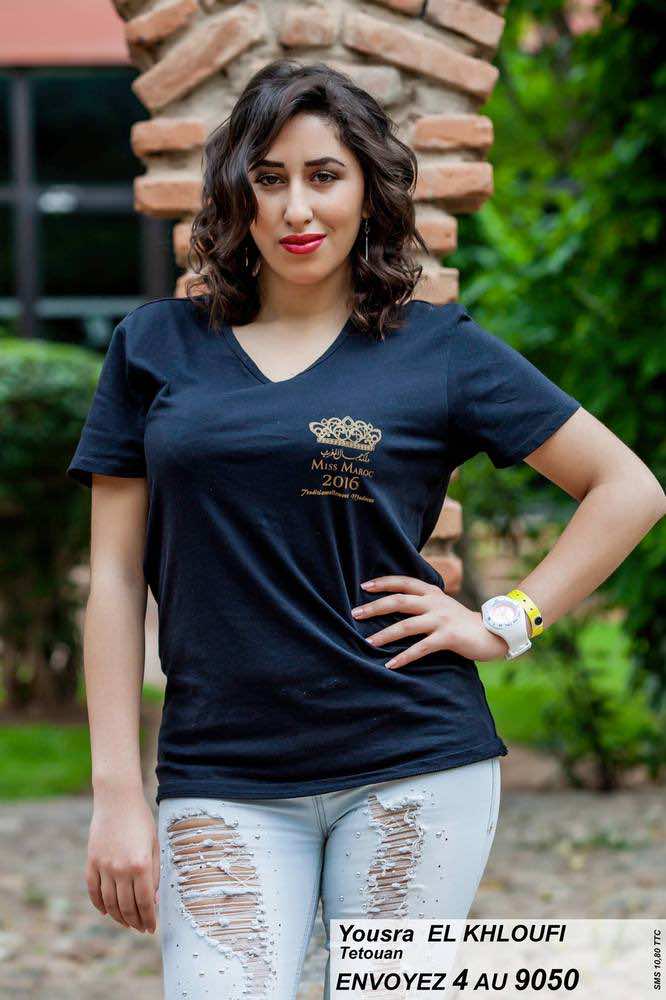