Rabat - Moroccan Minister of Higher Education for Scientific Research and Training said a “student who does not speak English should go and dig up his grave and bury himself,” during a Study Day organized by the Faculty of Science and Technology in Settat. 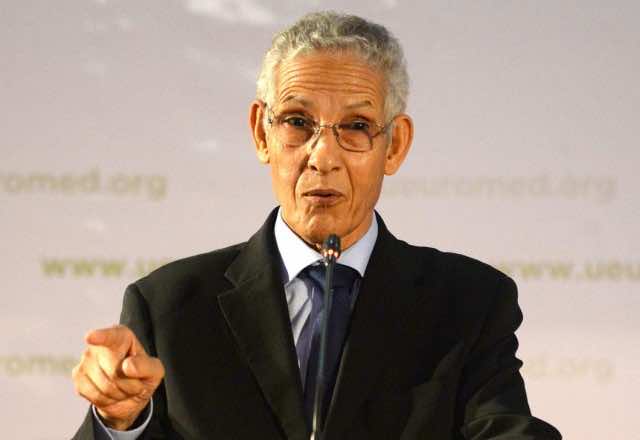 By
youssef El kaidi
-
Youssef El Kaidi is a PhD candidate at the University of Sidi Mohammed Ben Abdelah Fez.
May 20, 2016
Spread the love

Rabat – Moroccan Minister of Higher Education for Scientific Research and Training said a “student who does not speak English should go and dig up his grave and bury himself,” during a Study Day organized by the Faculty of Science and Technology in Settat.

The Minister, Lahcen Daoudi, who has zealously stressed the importance of English in our contemporary world on many occasions, said he was unsatisfied with the lack of interest among students in studying this language.

The minister said that students have not yet grasped his frequent calls for the study of English saying “my call has not yet had its effect.” Daoudi has reiterated that the future of Morocco and the world lies in science, which is now being produced in English.

The Minister said that his recommendations for students to enroll in English departments to study English were not welcomed. He expressed his surprise at the meager number of students at the department of English at the Faculty of Arts and Human Sciences of Agadir.

Daoudi added that Moroccan graduates are welcomed in job markets globally, calling on students who wish to register for doctoral studies to complete their projects and not quit before getting their PhDs. Some students, he noted, receive PhD scholarships without completing their doctoral projects, and he considers this a waste of public money.

Daoudi also stressed the need to promote and modernize the Moroccan universities, calling on the regional councils to play a role in this regard. Concerning higher education fees, Daoudi said that the rich should normally pay for their studies, because not doing so is “unjust and does not serve social justice in Morocco”.