Casablanca - An explosion shook Hotel Majestic in the heart of Casablanca on Monday, according to a Facebook post posted on the official page of Moroccan channel 2M. 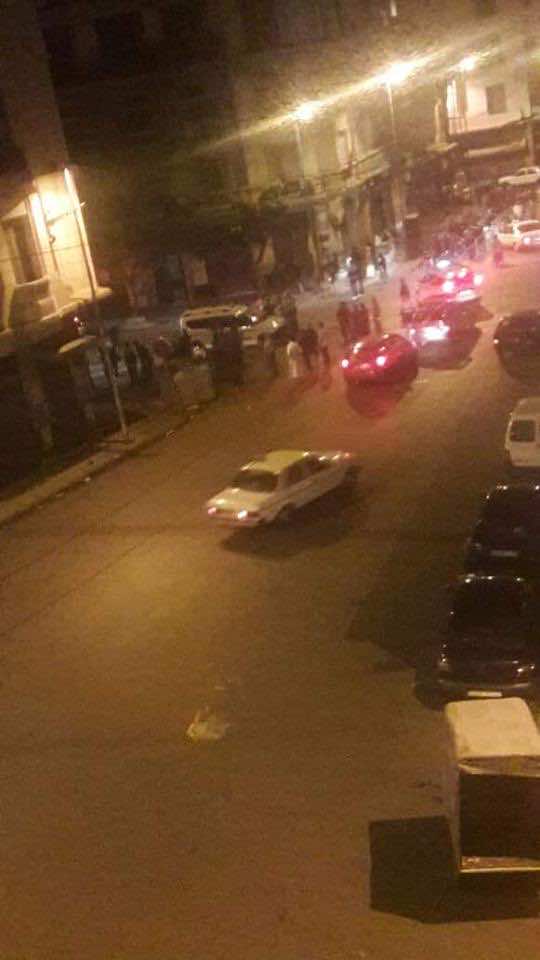 Casablanca – An explosion shook Hotel Majestic in the heart of Casablanca on Monday, according to a Facebook post posted on the official page of Moroccan channel 2M.

The cause of the explosion, is still unknown, according to the same source.

The incident, which happened late at night, left two people in critical condition, according to Moroccan news website Alyaoum24. They were taken immediately to the hospital to receive the necessary care.

Moroccan police and elements of the Casablanca fire department hurried to the scene of the incident.

Eyewitnesses present on the scene ruled out the likelihood of a terrorist attack. The explosion has reportedly occurred in the kitchen of the hotel’s lounge when an employee was handling a bottle of gas.

Explosions of gas bottles are common occurrence in Morocco, as the country is not connected through a national gas grid. But with the threat that terrorist organizations, such as the so-called Islamic State (ISIS) and Al Qaeda pose to countries such as Morocco, any such explosion is likely to create panic in the public opinion.

As soon as the news was shared on social media, many Moroccans expressed the hope that the cause of the explosion is not a terrorist attack.