Rabat - Moroccan parliamentary representatives of both the majority and the opposition have agreed on tougher sentences against all forms of sexual abuse. 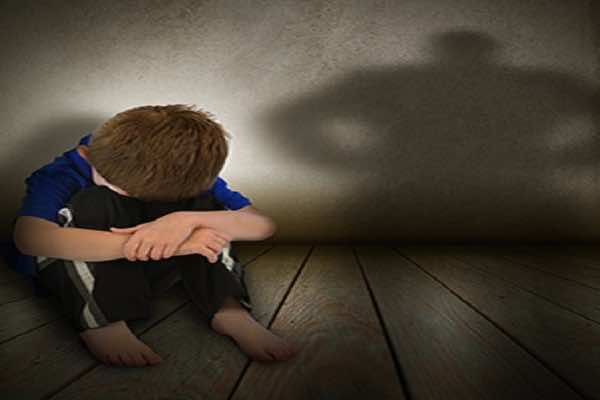 Rabat – Moroccan parliamentary representatives of both the majority and the opposition have agreed on tougher sentences against all forms of sexual abuse.

According to Telquel, three parliamentary groups submitted proposals on Monday, May 23 to the Committee for Justice, Legislation, and Human Rights to toughen the legislation against people convicted of pedophilia.

The parliamentary groups of Authenticity and Modernity (PAM), Progress and Socialism (PPS), and the Istiqlal Party called for a sentence of thirty years of imprisonment against pedophiles.

Abdelkader El Kihel of the Istiqlal Party criticized the government for being slow to respond to a proposal on the subject his party made to the government in 2013.

The representative of the PAM Party, Salima Ferji, said that her party wants more than partial reforms, criticizing the government for its ineffectiveness in fighting the phenomenon that has prevailed across the country.

“We have proposed a comprehensive bill related to children in general, made of 38 articles (…) We have included penalties for sexual harassment of children via technological means,” Salima Ferji said, referring to the PAM’s proposal to tighten legislation against child pornography.

The demand for tougher sentences against pedophiles in Morocco has been a national and popular call, with the alarming rise of the phenomenon and the outbreak of pedophilia scandals every now and then in different parts of the country. Moroccan civil society has for long called on the government to tighten its legislation against convicted pedophiles.