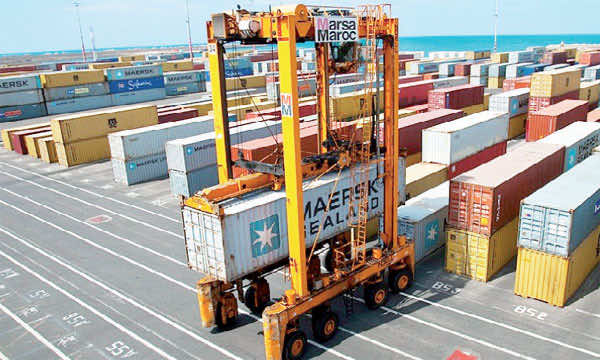 Rabat – Under its trading name Marsa Maroc, the Société d’Exploitation des Ports is preparing to enter the Casablanca stock exchange.

Established in 2006, the state-owned port operator is currently the main stakeholder managing terminals of nine Moroccan ports and providing logistic services. In 2015, Marsa Maroc had more than 2,000 employees and annual revenue of 2.17 billion dirhams.

According to Reuters, Marsa Maroc is currently planning on expanding into two additional terminals at the port of Casablanca. The organization is in search of capital to carry out expansion and others abroad in North and West Africa.

According to the stock exchange regulator AMMC, about 29 million shares of Marsa Maroc with a nominal value of MAD 10, the equivalent of 40% of its capital, will be yielded in an IPO and will mark Marsa Maroc’s third attempt to join the Casablanca stock exchange.

Each share will be offered for a reference share price of MAD 65. The subscription period will span ten days, from the 20th to the 30th of June, and will be open to five types of subscribers, including employees and retired staff of Marsa Maroc and investors. The price of the share will vary depending on the type of subscriber, with the lowest being 55.25 dirham and the highest 71.5 dirham.

This operation aims to raise between MAD 1.9 and 1.94 billion, according to the AMMC, and will be used for the expansion project of Marsa Maroc in Casablanca.

According to Reuters, Marsa Maroc will be Morocco’s first IPO for this year and the first in history for privatization.  Thee same source noted that the IPO “could help revive Casablanca’s stock market, which has suffered from the knock-on effects of the euro zone crisis and a lack of foreign investors.”