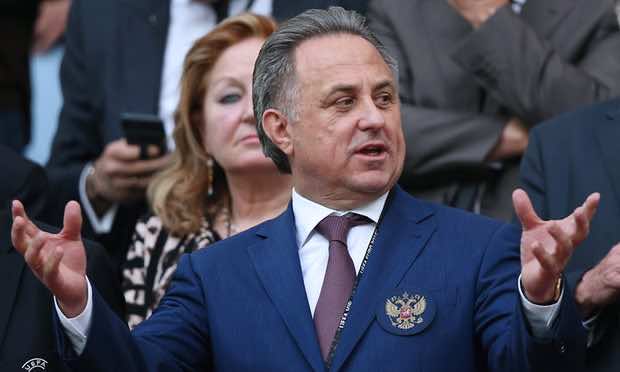 Rabat – The International Olympic Committee (IOC) will decide on Tuesday whether or not the entire Russian Olympic team will be banned from the Olympics.

The track and field team has already been banned by the International Association of Athletics Federations (IAAF) in a decision released on Friday. If the committee decides in favor of the ban, this will be the first time in history an entire team has been banned for doping

An investigation of the Russian Olympic team has been going on since last year, after allegations of widespread state-sponsored doping at the 2012 Olympics in Sochi. Yulia Stepanova, a Russian 800-meter runner, revealed the doping problem. She is now in hiding in the United States, and is labeled a traitor by many Russians.

A report by the World Anti-Doping Agency (WADA), which will be released no later than July 15th, will investigate other Russian sports and determine if the state-sponsored doping problem is widespread.

Opponents of the ban, especially many Russian leaders and ministers, say that the ban is a political move and is unjustified, and that there should be no collective punishment for doping. Vitaly Mutko, the Russian Sports Minister, called for the IAAF to be disbanded. Yelena Isinbayeva, an Olympic pole vaulter, said that this decision was a human rights violation, and was discrimination based on nationality principles. She plans to sue the IAAF in an international court of human rights.

Other Olympic teams have had doping scandals, such as Jamaica in the 2008 Olympics and East Germany in the 1976 Olympics, but none of them were completely banned from competing.

There is hope for some Russian athletes, however. If they can prove that they took no banned substances, they may be able to apply to compete independently, under the flag of the International Olympic Committee. The IOC said in a statement, “If there are any individual athletes who can clearly and convincingly show that they are not tainted by the Russian system because they have been outside the country, and subject to other, effective anti-doping systems, including effective drug-testing, then they should be able to apply for permission to compete in International Competitions, not for Russia but as a neutral athlete.”

Athletes who made an “extraordinary contribution to anti-doping,” such as Yulia Stepanova, would be considered favorably in the appeal.