Rabat - A ship carrying 3,300 tons of garbage from France landed at the Port of El Jadida. The shipment is intended to be burned at a cement factory in Casablanca. 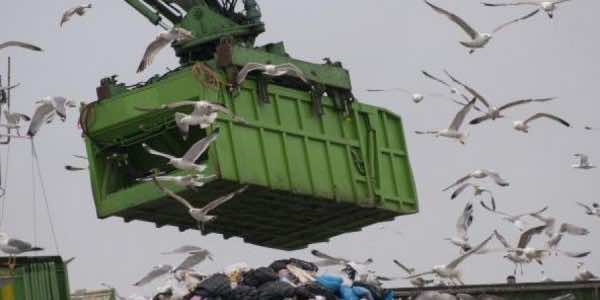 Rabat – A ship carrying 3,300 tons of garbage from France landed at the Port of El Jadida. The shipment is intended to be burned at a cement factory in Casablanca.

This is the second shipment of garbage in three weeks. The last one carried 2,500 tons of garbage from Italy. This has created an uproar among Moroccans.

Trash importation, a part of the global waste trade, moves garbage from one country to be burned or destroyed in another. When burned, the garbage contributes to air pollution and may cause health issues for people who are exposed to it.

Marrakech is the intended location for COP22 of 2016, a meeting between delegates of numerous UN nations to discuss climate change.

In a communique to the press following the government weekly meeting, Mustapha Khalfi, Minister of Communication and government spokesman, stated that the waste “is not toxic and that a number of European countries, including Italy, are burning similar materials.”

A petition has been conducted, asking the Minister El Hate to resign.