Rabat - Investigation conducted by Moroccan General Directorate of National Security (DGSN) has revealed that the son of a Polisario “minister is involved in an international drug trafficking network. 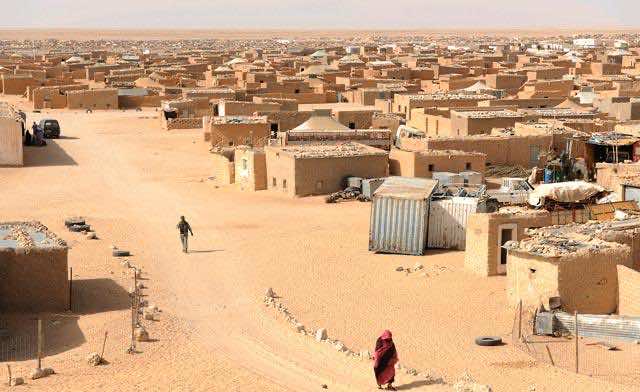 Rabat – Investigation conducted by Moroccan General Directorate of National Security (DGSN) has revealed that the son of a Polisario “minister is involved in an international drug trafficking network.

There are proven ties between the members of the international drug trafficking network dismantled Thursday, Polisario officials and terrorist activities, the DGSN said Friday.

The first elements of the investigation led by the National Brigade of Judicial Police (BNPJ) on the international drug trafficking network dismantled Thursday demonstrate the existence of regional ramifications of this network in Tindouf camps and Northern Mali, and establish proven ties of its members with Polisario officials and terrorist activities, DGSN underlined in a statement.

This investigation has shown that the drug owner, from northern Mali, struck a deal with one of the traffickers known in Tindouf camps under the name “Robio” to supervise the transport of drugs to Mali in exchange for a handsome sum of money, DGNS pointed out.

Robio has provided all logistical means for the success of this operation, which he has entrusted with a group of people from Tindouf, a driver, a guide and transporters, including the son of the so-called “Development Minister” of the ghostly “RASD” and former wali of the so-called Es-Smara camp, the same source said.

The DGSN added that Robio is known for his activities in border organized crime and is suspected of involvement in terrorist acts, including the kidnapping of three Europeans in Rabouni camp near Tindouf, southwestern Algeria.

The National Brigade of Judicial Police, under the supervision of the competent public prosecutor, launched this investigation after the seizure, Thursday, of 500 kg of chira (cannabis resin) and the arrest of four people in the southeast of Boujdour.