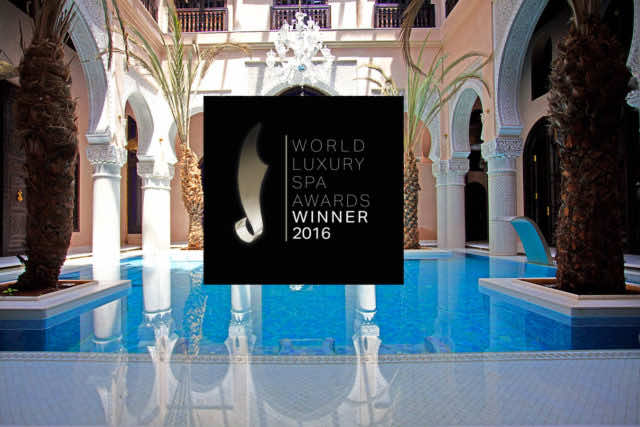 Morocco was granted the award by tourism professionals thanks to its thermal spas and luxurious hotels which offer tourists a unique experience.