Rabat - Moroccan Minister of National Education addressed the problem of overcrowded schools and highlighted its causes. 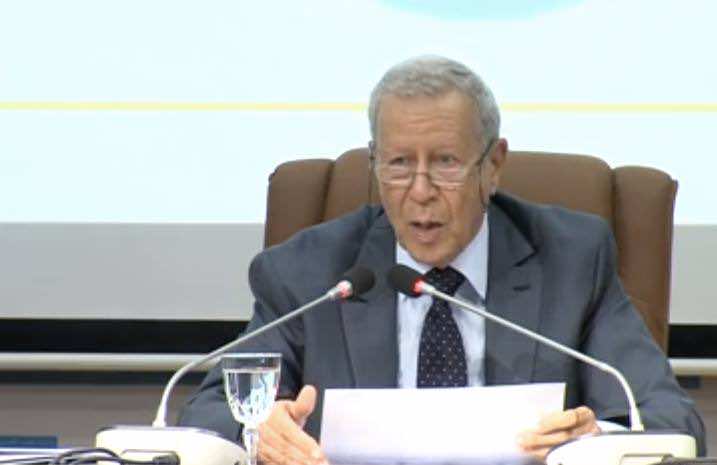 Rabat – Moroccan Minister of National Education addressed the problem of overcrowded schools and highlighted its causes.

Rachid Belmokhtar, Morocco’s Minister of National Education, headed a seminar last Monday, September 21, regarding education in Morocco.  The Minister discussed on the issue of overcrowded schools, which has raised questions among social media users due to the current back-to-school period.

The Minister admitted that there are classrooms that are filled beyond capacity, and argued that the issue is brought up every year around the same time:

“Like you said, indeed there are some cases, today, where [overcrowded schools] have reached an unbearable level. You said 60 [students per classrooms] and I can say that in some cases we have 70.”

The Minister added that this should not be “generalized, since this problem is limited considering the average number of students per class at the national level.”

The Minster pointed to a number of reasons behind the Ministry’s low performance.  The scarcities of human resources and classrooms come in the Minister’s statement as important factors. These, he added, are beyond the resources of the Ministry:

“What you should know, and follow with us, is that there are things that exceed our capacity in this field. As far as the human resources are concerned, we now know a problem that is essential, which is the number of teachers who retire. And as you know, once the person leaves service to retirement, he continues to earn his salary.”

The Minister then revealed statistics related to the numbers of students in Moroccan schools: