Rabat - Ten Moroccans are featured among the top 100 ‘African Leaders of Tomorrow’, according to a newly released ranking, making Morocco the most represented country in the ranking. 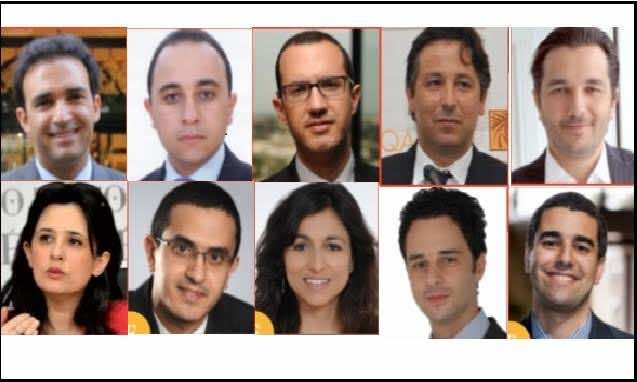 Rabat – Ten Moroccans are featured among the top 100 ‘African Leaders of Tomorrow’, according to a newly released ranking, making Morocco the most represented country in the ranking.

‘Choiseul 100 Africa’ is the third annual ranking carried out by Institut Choiseul. The ranking identifies and classifies African leaders in different economic sectors aged 40 and younger.

The Moroccan leaders have excelled in various economic fields, including real estate, pharmaceutics, banking, call centers, and so forth. Among all African countries, Morocco is the only country represented by 10 laureates.

Mehdi Tazi, CEO of Saham Assurence, obtained the highest rank in Morocco and the second in the overall ranking. The 40 year-old leader is the only Moroccan to appear in the top ten list.

Mehdi Tazi appeared in the 7th position in 2014, then the 4th in 2015, and 2nd this year. He began his career as a consultant at KPMG Consulting France and continued his way up to CEO of CNIA Saada, and later CEO at Saham Assurence in 2014.

According to Medias24, none of the Moroccans in the ranking has received formal education in Morocco, while most of them have obtained degrees in France.