Rabat - In an interview with Morocco World News, Abdelaziz EL Omari, Mayor of Casablanca said that the Justice and Development Party (PJD) “is not afraid” of fraud in the election results. 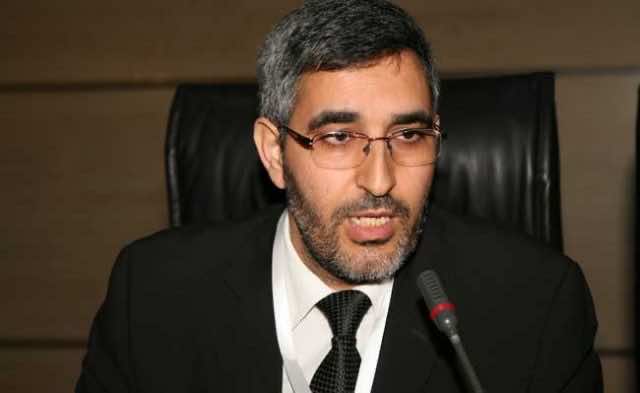 Rabat – In an interview with Morocco World News, Abdelaziz EL Omari, Mayor of Casablanca said that the Justice and Development Party (PJD) “is not afraid” of fraud in the election results.

El Omari gave Morocco World News his evaluation of the electoral campaign, which kicked off on September 24 and ended yesterday October 6 at midnight. El Omari spoke about what he called “anti-PJD media propaganda” that accused the PJD of having connections with the Muslim Brotherhood in the Middle East.

El Omari said that “the allegation is a desperate attempt to tarnish the reputation of the PJD through importing the power struggle in the Middle East, specifically in Egypt [into Morocco].”

From its beginning, the PJD has indeed reflected the ideas some intellectuals have considered to be Muslim Brotherhood references, but “there have been no historical or ideological links with the Muslim Brotherhood whatsoever, and scholars, experts and Moroccans generally know this,” he added.

Concerning the difference in approach between the electoral campaign of the PJD and other parties, the mayor of Casablanca said that the PJD has relied on “informative and persuasive campaigning, rather than bribery.”

The party’s supporters did not “throw promotional flyers in the streets like other parties but distributed them to citizens by hand,” he said.

In this regard, El Omari, added that the king has given his guarantees about the conduct of the voting.

“These concerns immediately vanished, especially since King Mohammed VI has given his guarantees that the vote will be devoid of any fraudulent practice. Therefore we have no doubt that the process will reflect the democratic development of Morocco.”