Rabat - Taking the next step in healing political ties between Rabat and Tehran, King Mohammed VI swore in Hassan Hami as Ambassador to Iran during a ceremony in Casablanca on Thursday. 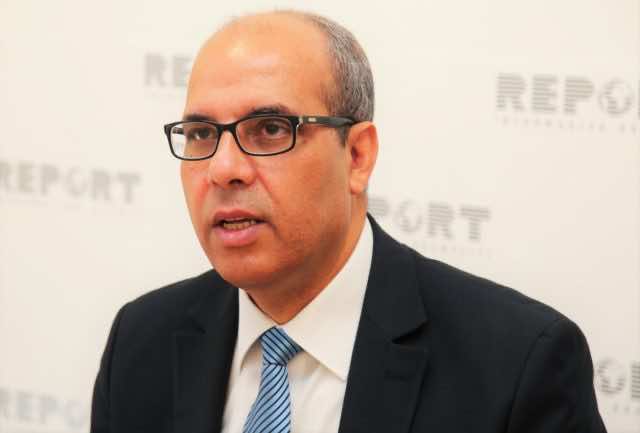 Rabat – Taking the next step in healing political ties between Rabat and Tehran, King Mohammed VI swore in Hassan Hami as Ambassador to Iran during a ceremony in Casablanca on Thursday.

Senior-level officials from the two countries’ have been coordinating the re-normalization of relations since February 2014 – five years after a row regarding illegal religious proselytization led Morocco to dissolve all diplomatic efforts.

In December 2014, Iran appointed Mohammed Taqi Moayed as ambassador to Rabat. He has been Tehran’s representative to Tunisia, the Netherlands and Greece in the past.

The last few decades have been full of ups and downs for the nations bilateral ties, but the appointment of Hami – who previously served as the kingdom’s diplomat to Azerbaijan – signals the re-opening of the Moroccan embassy in Tehran in the near future.

In 1981, Tehran cut ties with Rabat when King Hassan II decided to give asylum to the U.S.-backed Shah, who had been forced into exile after the Iranian Revolution of 1979 – when Ayatollah Khomeini returned to Iran and established an Islamic Republic.

Relations became rocky again in March 2009, when King Mohammed VI severed ties with Iran, accusing the country of attempting to spread Shia Islam in Sunni Morocco – a claim Tehran and its ambassador to the kingdom have denied.

The Moroccan Foreign Ministry considers any attempts to convert citizens out of Sunni Islam to be an insult to the monarchy because the king is the center of public religious life.