Rabat - Competition between Alstom and Bombardier has been heating up over the past week over contracts to build new rail lines in Morocco, according to a new report by Medias24. 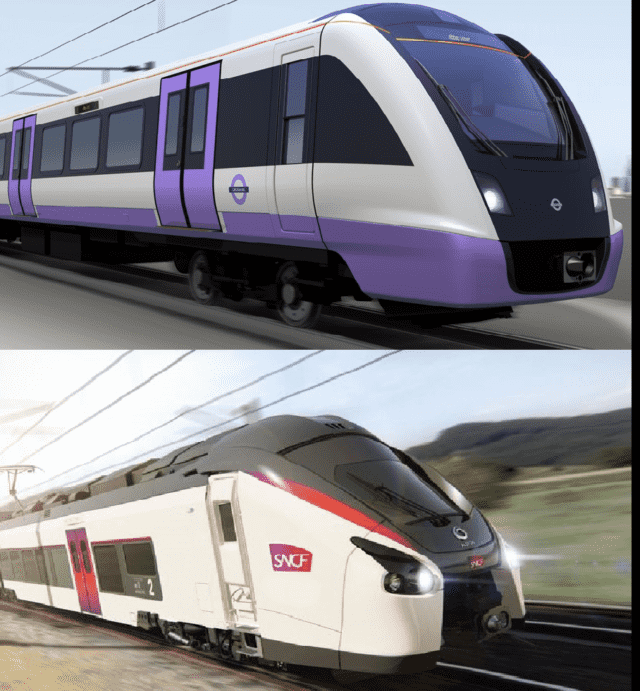 Rabat – Competition between Alstom and Bombardier has been heating up over the past week over contracts to build new rail lines in Morocco, according to a new report by Medias24.

Last week, the Canadian firm Bombardier organized a suppliers’ day in the presence of Mamoun Bouhdoud, the minister of small and medium-sized enterprises, who stood in for Moulay Hafid Elalamy, the minister of industry and trade.

Less than a week later, French Alstom co-organized the first Rail Industry Summit with the Moroccan Association of Railway Industries, or GIFER.

Both firms employ the same approach in attracting the government’s attention as the premier rail contractor for the kingdom.

“[We have invited] a hundred national and international companies for reflection and exchange on Morocco’s position as a railway hub to North and Central Africa and the Middle East,” Alstom’s statement on the nature of its October 25th event read.

Bombardier, which so far has not garnered the same attention as Alstom in the Moroccan train game, has a presence in the kingdom and plans to develop it further, according to CEO Boussaid Tawfiq.

“Ultimately, Bombardier’s ambition is to reach 40,000 square meters of industrial units, the creation of an engineering center in Casablanca, the creation of 600 direct jobs and technology transfer in this sector,” Tawfiq said last week.

Alstom has several rail accomplishments to its name in Morocco, Medias24 recounts, including: the Citadis tramways in Rabat and Casablanca, 12 high-speed trains for the Tangier-Casablanca line and dozens of other locomotives.

So far, Bombardier has won two major contracts: one for the renewal of 14 electric trains for the Casablanca-Rabat line and the other to provide equipment for the Kenitra-Casablanca and Sidi Yahya-Tangier routes.