Rabat - Internationally renowned researcher in Food Science and Nutrition, Mohamed Faid, explained the reasons why he was not invited to participate in COP22 in Marrakech. 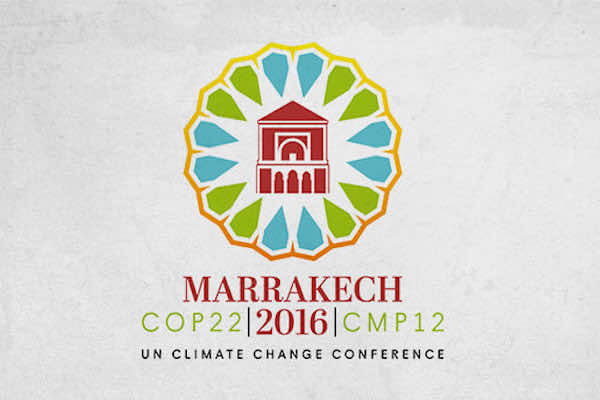 Rabat – Internationally renowned researcher in Food Science and Nutrition, Mohamed Faid, explained the reasons why he was not invited to participate in COP22 in Marrakech.

After a succession of obstructions placed between him and his large audiences in Morocco and elsewhere, beginning with stopping his widely successful radio program Nakhl wa Roman, Morocco’s most prominent lecturer in food science stated in a Facebook post that he was not invited to COP22.

The Facebook post came in response to the many text messages and emails he received asking about his participation in COP22 summit. He clarified that the organizers left him out, despite his recognized prominence and erudition in the area of food science and nutrition:

“Our answer, to all our brothers who feel sorry for this absence, is that when developed countries organize a conference, they invite the strongest and best of their capabilities and expertise to take pride in them in front of the attendees. These are the ones who are usually given the responsibility of explaining everything related to the specificities of their countries to the guests. However, in our country we do not mobilize experts, we mobilize all except the experts.”

Faid elaborated on his indignation at the COP22 organizers by asserting that “… knowledge, merit and respect for capabilities,” are not taken into consideration in Morocco, which “buries Moroccan scientists, experts and researchers who would impress the world if spotlighted.”

The Moroccan researcher explained that research works performed in this area were carried out 17 years ago but did not see the light because “the producers themselves do not know about scientific research in Morocco.

A huge number of Mohamed Faid’s followers on social media  reacted to the post and rejected the scholar’s “unfair exclusion.” they also  denounced of the suspension of his radio. 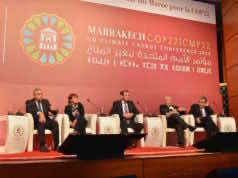 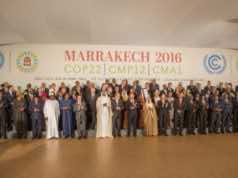 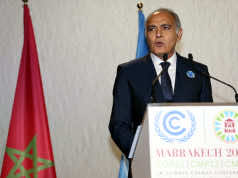