Casablanca — Moroccan singer Nouamane Lahlou said in a Le360 video interview that he hopes the Saad Lamjarred accusations just end up being a set up. 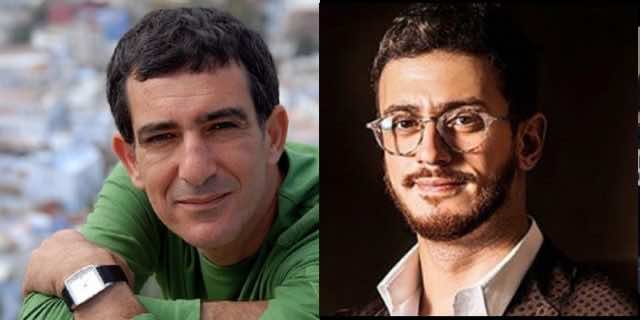 By
Ghita Benslimane
-
Ghita is a Moroccan native and a graduate of Boston University’s Film and Television program.
Nov 9, 2016
Spread the love

Casablanca — Moroccan singer Nouamane Lahlou said in a Le360 video interview that he hopes the Saad Lamjarred accusations just end up being a set up.

When asked about Lamjarred’s recent arrest on charges of “sexual assault with violence,” in Paris, Lahlou was quick to discuss Lamjarred’s positive attributes.

“He’s a man of the people, he’s educated, he’s grounded. He is one of the most successful Moroccan artists,” Lahlou tells Le360.

“I don’t know if he did [commit the crime he is accused of] or not because we are waiting for the justice system to make its decision. I’m just saying we shouldn’t judge him too quickly. I feel as though we’ve judged him too harshly before the justice system has even spoken,” he continued.

In regards to a possible set up, Lahlou adds that, “Those who say that there aren’t any set ups in the art world don’t know anything about the art world.”

He concludes by saying that he “hopes [Saad Lamjarred] will get out of this situation” and that “it’s just a set up.”