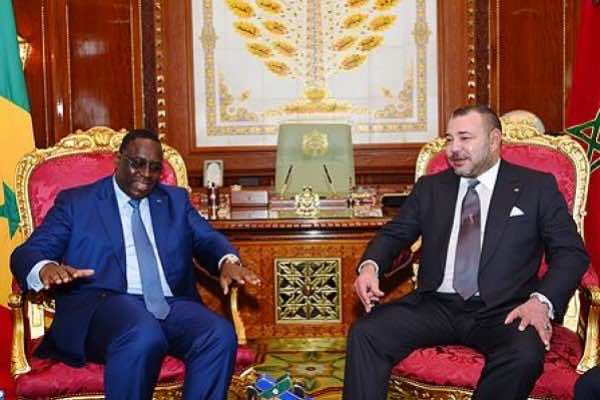 By
Ghita Benslimane
-
Ghita is a Moroccan native and a graduate of Boston University’s Film and Television program.
Nov 10, 2016


The conference, which was held at the Abdou Diouf International Conference Center near Dakar and presided by King Mohamed VI and Senegalese President Macky Sall, four economic public-private and price-private agreements were signed.

The conventions promised a) the promotion and development of tourism, b) the creation of an economic and crafts trade show as well as the sharing of best practices between the INDH and the PUDC (Community Development Program) and c) the creation of a Digital Competence Center in Senegal. The final agreement, a protocol, detailed a joint-venture between the Moroccan logistics group “La Voie Express” and the Senegalese company “Tex Courrier.”

King Mohamed VI has been in Senegal since November 6 and has, besides presiding over the GIE conference, performed a historic speech in Dakar in commemoration of the Green March’s 41st anniversary.

The Moroccan monarch also worked on signing a partnership to invest 43 million dirhams in small-scale agriculture in rural Senegal. 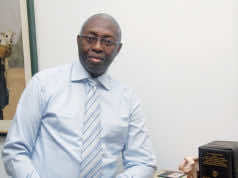 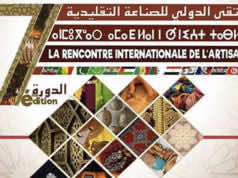 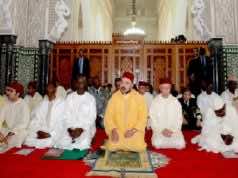