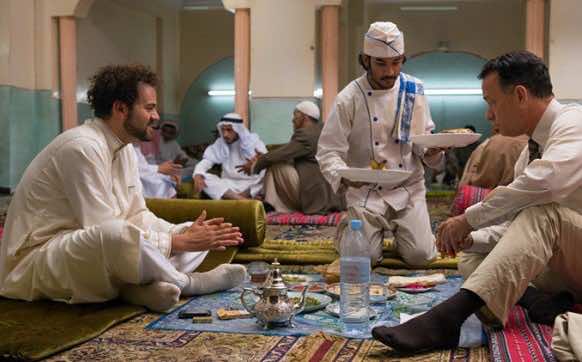 CNN lauded Morocco’s setting for renowned blockbuster movies, including Nicholas Cage’s latest film, “Army of One,” shot in Marrakech, taking the place of a city in Pakistan. In the movie, Oscar winner Cage plays the role of Gary Faulkner, an American construction worker, who is on a mission from “God” to capture Osama Bin Laden.

CNN also extolled the virtues of Ouarzazate, nicknamed “the door to the desert,” describing the city located in the southeast of Morocco as “a home away from home for Hollywood directors looking to recreate a host of landscapes without any of the risks, costs and nightmarish logistics of filming in other, perhaps more suitable countries.”

Ouarzazate is the home of Atlas Studio, the first film studio located in North Africa and one of the largest movie studios in the world, created in 1983.

Speaking to CNN, William Higbee, a professor of Film Studies at the University of Exeter, who works with research on transnational Moroccan Cinema, said “Morocco offers a solution to the Hollywood studios who want to shoot films that are set in the Middle East, but in an environment which would seem to them much safer.”

Higbee added that over the past two decades, Morocco has become a popular setting for films that are supposed to take place in Iraq, Afghanistan and the Middle East that tackle “America’s politics and terrorism.”

“[There is] a greater interest in Hollywood in relation to films set in Iraq, Afghanistan and the Middle East that are dealing with the politics in America’s relationship and intervention into that particular area of the world,” Higbee explained. 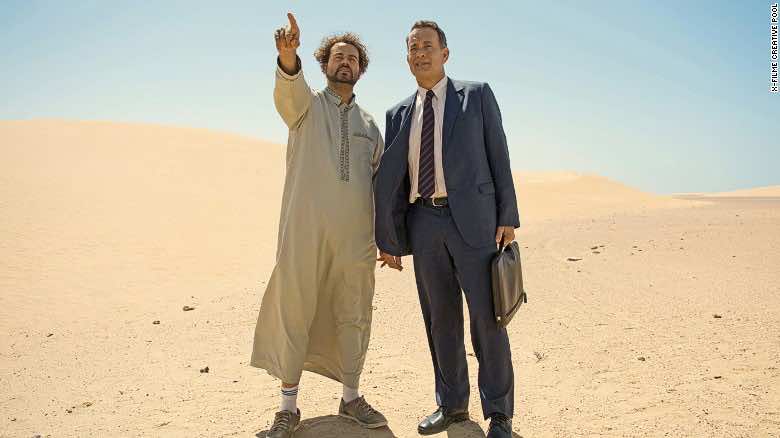 He went on to add that Morocco supplies international film directors with multiple services, unlike “the Middle Eastern countries [that] sometimes refuse to accommodate films of a certain political nature,” [such as]” Body of Lies,” which was set in Jordan and starred Leonardo Dicaprio and Russell Crowe. The movie’s producers considered shooting in on location in Jordan or Dubai, but ultimately chose Morocco because of the political content which was seen by those other countries as too sensitive.”

“Morocco tends to have a more liberal and open attitude. They didn’t have a problem with that kind of narrative,” adds Higbee.

With respect to military services, Higbee said, “The Moroccan Film Institute is accommodating and will even help the Hollywood directors negotiate with the Moroccan government and armed forces. If they need to ship in any arms or military equipment, there wouldn’t be a problem getting that into the country. [They may also provide] extras and military equipment or vehicles required for a particular scene.”