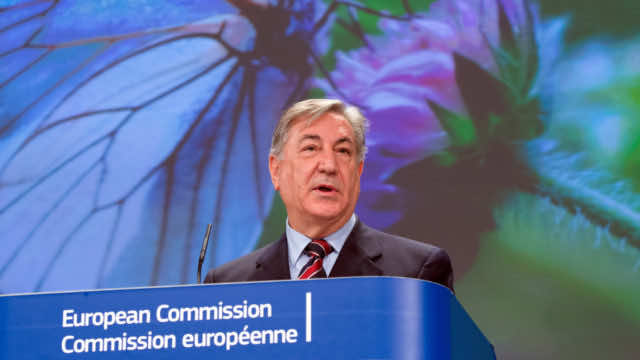 Rabat – An event held by the Moroccan Agriculture Minister at COP22 this weekend on the topic of Africa in Action for Fisheries and Agriculture in the Context of Climate Change focused on sustainable growth in the maritime industry, or Blue Growth.

Participants discussed the importance of oceans as a natural resource for many African states, and of the fisheries sector as a source of economic and social development. Oceans are also very vulnerable to the effects of climate change, such as rising acidification and declining biodiversity, which are made worse by unsustainable fishing practices.

According to the EU Commissioner for Maritime Affairs, Karmenu Vella, around 12 million people are employed in the aquaculture sector in Africa. “A successful blue economy depends on maintaining healthy oceans,” he said

The event highlighted the interconnected nature of the environment and the economy — climate change would have disastrous consequences for the economies of several African states.

Many organizations announced their plans to support resilient oceans and sustainable practices.

Vella said the EU has set aside 140 million euros in support of the African maritime industry. The Food and Agriculture Organization also announced its cooperation with the World Bank and the African Development Bank to provide a 3.5 billion dollar package for climate resilience in Africa from 2017 to 2020. The National Fisheries Institute also presented the goals of the Morocco-led Blue Belt Initiative.

The focus of these programs is promoting resilience to climate change and sustainable fishing practices in order to reduce poverty and improve food security in African states.