Casablanca — The ‘Forum’ section of the prestigious Berlinale film festival, which will be held in Berlin from February 9 to 19, will welcome a slew of Moroccan filmmakers such as Ahmed Bouanani, Mohamed Afifi and Ahmed Maanouni. 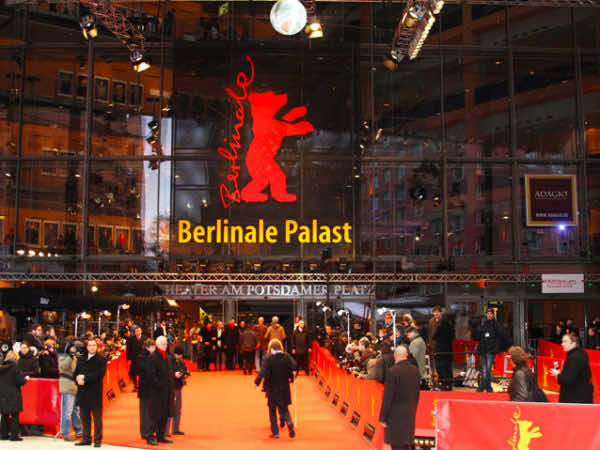 Casablanca — The ‘Forum’ section of the prestigious Berlinale film festival, which will be held in Berlin from February 9 to 19, will welcome a slew of Moroccan filmmakers such as Ahmed Bouanani, Mohamed Afifi and Ahmed Maanouni.

The famous and international film festival that is the Berlinale welcomes more than 335,000 visitors from 122 countries each year and shows approximately 400 films a year. Various sections of the festival welcome films films of every genre, length and format.

The Forum section organized this year will highlight Moroccan cinema and screen the works of filmmakers like Ahmed Bouanini, Mohamed Afifi and Ahmed Maanouni, reports Telquel.

Ali Essafi, film director and and consultant for the Berlinale, told Telquel that “this program is in the process of being finalized, the but idea is to show full-length and short films from pioneering Moroccan filmmakers who’ve made a mark on their era.”

Forum director Christoph Terhechte reportedly travelled to Morocco in order to scope out Moroccan talent. “He was impressed by the quality of the work, and that what when he decided to screen these films,” Essafi tells Telquel.