Rabat - President-elect, Donald Trump’s advisers are preparing to implement his plan to register Muslims living in the United States. 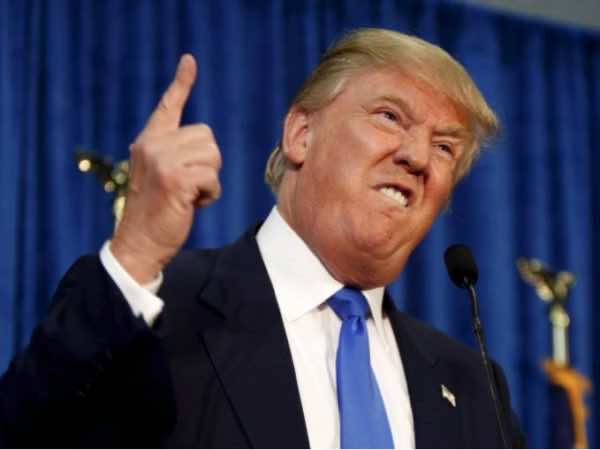 By
Hinna Sheikh
-
Hinna Sheikh is an undergraduate student of Arabic and International Relations at the University of Leeds in the United Kingdom.
Nov 16, 2016
Spread the love

Rabat – President-elect, Donald Trump’s advisers are preparing to implement his plan to register Muslims living in the United States.

A key member of Trump’s advisory team has revealed that Trump intends to establish a registration system for Muslim immigrants in the US.

The secretary of state for Kansas, Kris Kobach, said that the President’s advisers were in talks to implement this plan, which had been suggested by Trump himself. It would force Muslim immigrants living in the country to register on a database.

Partly designed by Kobach, the plans come after much anti-Muslim and anti-immigrant discourse from Trump throughout the Presidential campaign.

The program would give Muslim a form of identification on the basis of their religion and mirrors the tougher security measures Trump put forward during his campaign.

This is not the first time such a programme would be enforced. Under President Bush there was a similar system in which Arab and Muslim visitors to the United States had to register upon entry.

However, this plan was abandoned in 2011 after receiving much criticism for profiling and targeting immigrants from Muslim countries.

These measures are in accordance with the hard-line stance taken up by Trump on Muslims, having previously called to ban Muslims from entering the country. Whilst such comments have been removed from Trump’s official website since his electoral victory, these proposed registration programme echo his original policy plans.

Since his electoral victory, the new US President has certainly been making headlines, recently calling for the deportation of up to 3 million illegal immigrants in the US and recommitting to the US-Mexico wall, to be constructed along the southern border of the country.