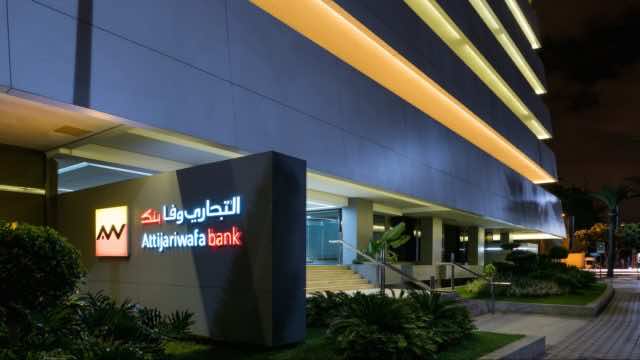 In conjunction with the Moroccan Monarch’s tour to a number of African countries, the King’s visit to Madagascar resulted in a number of economic agreements covering various sectors. Two Moroccan banks, Attijariwafa and BCP bank, signed partnership agreements with Madagascar relating to developing investments, the creation of a microfinance institution and much more.

According to French-language news source, Telquel, the two financial institutions signed a Memorandum of Understanding with Madagascar’s number one bank, BNI, aimed at establishing strong and diverse cooperation. The MoU outlines the strategic collaboration between the two financial institutions in the areas of joint investment financing, international trade, project financing and mission organization of businessmen.

Attijariwafa bank issued the following statement: “The agreement was signed by Alexandre Mey, CEO of BNI Madagascar and Mohamed El Kettani, CEO of Attijariwafa bank and is part of the program of non-bilateral commercial and economic cooperation agreements between our two countries.”

The two agreements signed by BCP also herald a strong economic cooperation between Morocco and Madagascar. The Moroccan bank signed a first agreement with François Marie Maurice Gervais Rakotoarimanana, the Malagasy Minister of Finance and Budget. This agreement involves the creation of a microfinance institution in Madagascar.

The first of these agreements is designed to help Madagascar benefit from the expertise of the BCP group in banking, as well financial inclusion. The Moroccan bank revealed that “this institution will be deployed through AMIFA, a subsidiary of the BCP Group.”

BCP’s second agreement was signed with Ylias Akbaraly, the president of Sipromad. The intent of this cooperation is to provide financial backing for the Malagasy conglomerate.