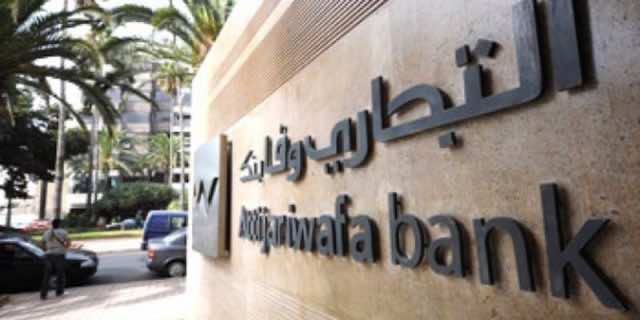 Though the new online bank’s website, lbankalik.ma, is still under construction, Attijariwafa’s homepage promises the launch of a 100% online bank, where users can open an account for free starting December 9.

This new digital initiative will likely benefit both Morocco’s younger demographic as well as those searching for more affordable banking.

When CIH launched “Code 30,” a free banking service for Moroccans under the age of 30, the bank attracted more than 35,000 clients, proving that those adept to using the technology are open to new modes of banking, especially ones that come at no cost.

As for “Lbanka Lik” maintenance costs, no word was given, but Moroccan CIH Bank President Ahmed Rahhou thinks there should definitely be a difference between traditional and online banking user costs. “Digital banking is less costly than traditional banking, and thus users should not be charged the same way,” Rahhou told Medias24.

But will an online bank fair well in Morocco? A 2015 study published by the Journal of Internet Banking and Commerce has found that “Moroccan banking customers are willing to adopt online banking” but that this will depend “on the perceived ease of use as well as the usefulness of the online banking services.” 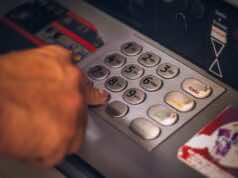