Casablanca — A study released by Nature, an international weekly journal of science, has named Morocco and Tanzania as the most dishonest countries in the world. 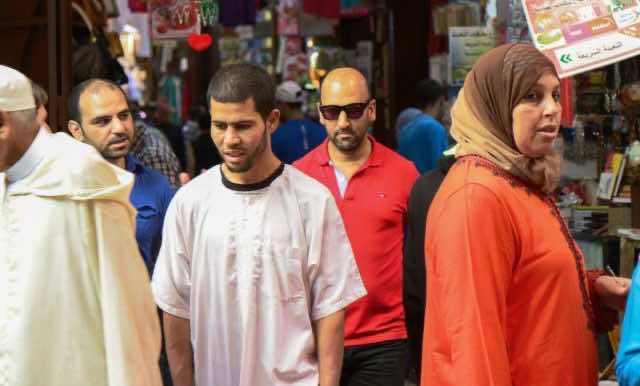 Casablanca — A study released by Nature, an international weekly journal of science, has named Morocco and Tanzania as the most dishonest countries in the world.

The most honest countries, according to the study, were the United Kingdom, Austria and the Netherlands, while other dishonest countries included Kenya, Indonesia and Guatemala.

The report, which examined 159 countries for their varying levels of corruption, political and tax fraud, also studied shadow economies, the prevalence of rule violations, government effectiveness, GDP per capita, political rights, constraint on executives and individualism. 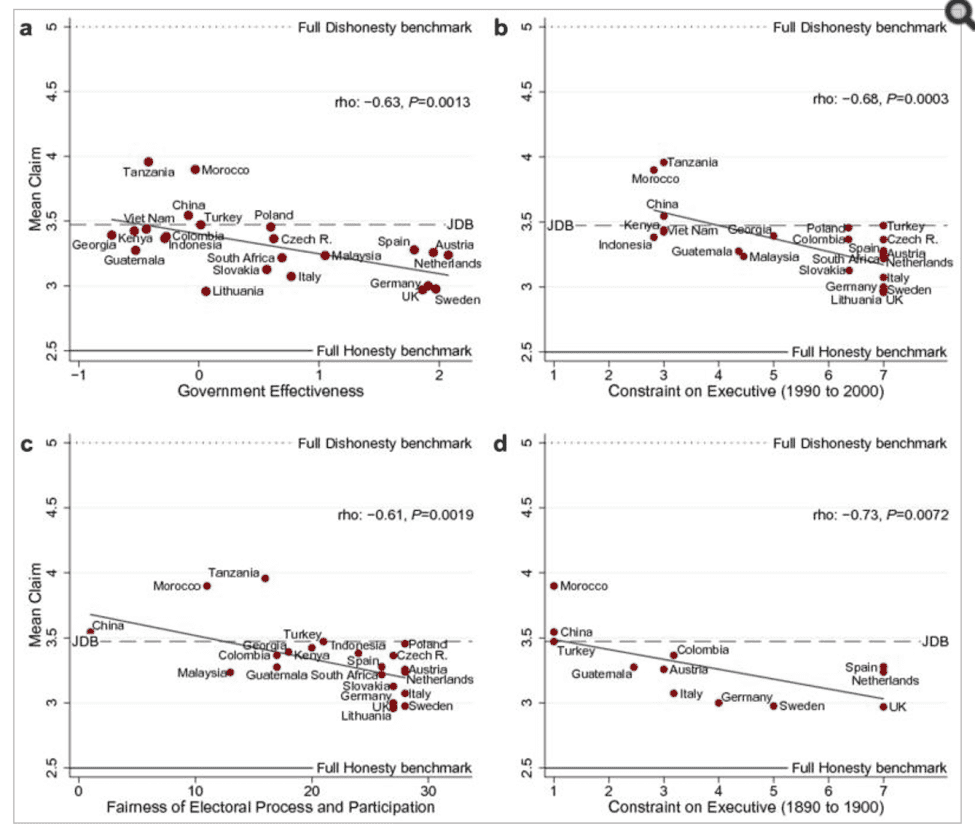 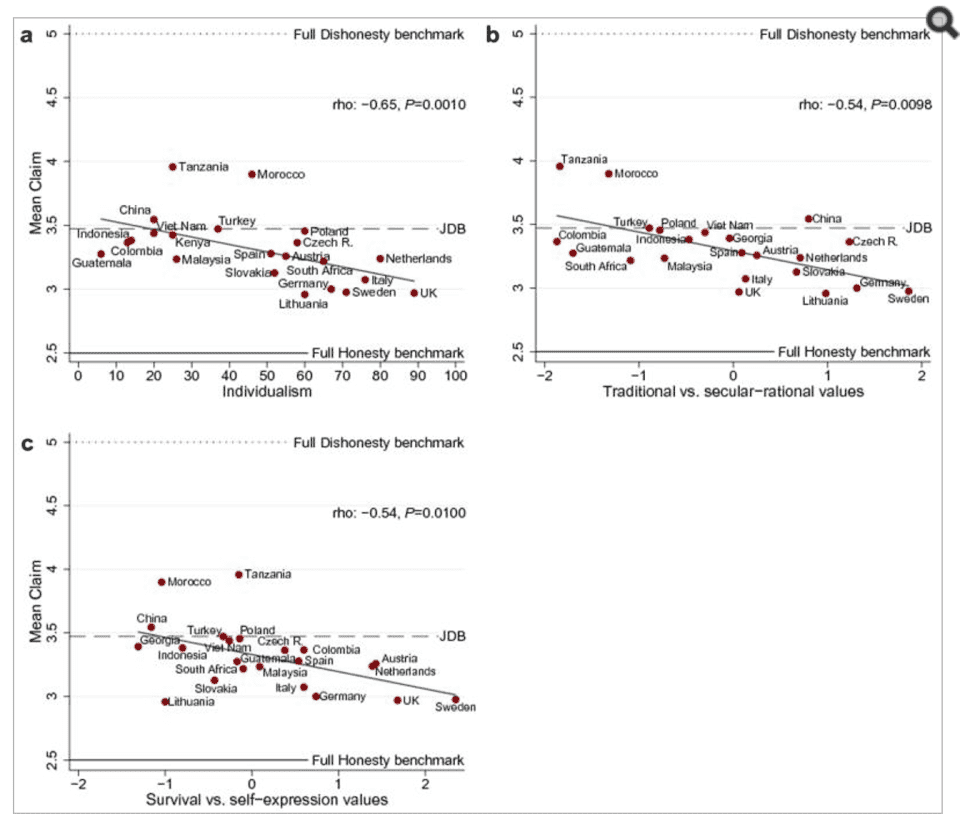 But the study also used a dice throwing test, wherein specific results resulted in higher cash payoffs, to test whether or not users would lie in their results in order to get more money. This test was conducted with more than 2,500 college-aged across 23 countries, and found that test volunteers from countries where corruption and fraud was prevalent were more likely to cheat on the test to get more money.

It seems as though the study says as much about our dishonesty as much as it reveals the ways in which and the power our societies and governments have in shape the ethics and morals of its citizens. 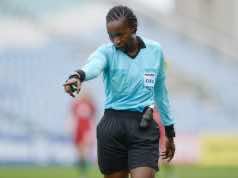