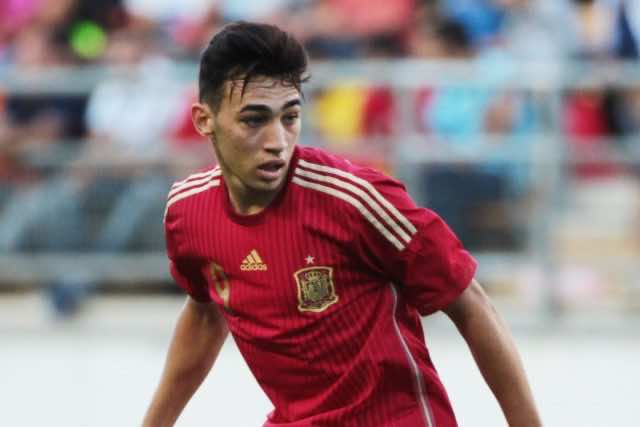 A news story published by Moroccan newspaper Al Massae in its December 8 issue, said that the FRMF has allegedly been in talks with El Haddadi in an attempt to convince him to play for the Moroccan National team.

Sources close to Al Massae also said that El Haddadi has allegedly agreed to play for the Lions.

The FRMF, however, is saying it’s all just rumors. “No, Munir El Haddadi is not being considered either by Hervé Renard or the federation,” a FRMF official told Le360sport on Thursday, adding that “those are just rumors. Nothing more. Nothing less.”