Casablanca — 43.6 percent of Moroccans have stated that extreme poverty is present in their environment, according to a national study carried out by the High Commission of Planning (HCP).

Casablanca — 43.6 percent of Moroccans have stated that extreme poverty is present in their environment, according to a national study carried out by the High Commission of Planning (HCP).

The HCP carried out the study on poverty and social inequality between July 1 and August 19 of this year, surveying more than 14,000 people over the age of 18 across 12 Moroccan regions.

When studying the root of the problem, the HCP found that most think unemployment is the leading cause of poverty, while many others think the precariousness of employment and social inequality also play important roles in causing poverty. 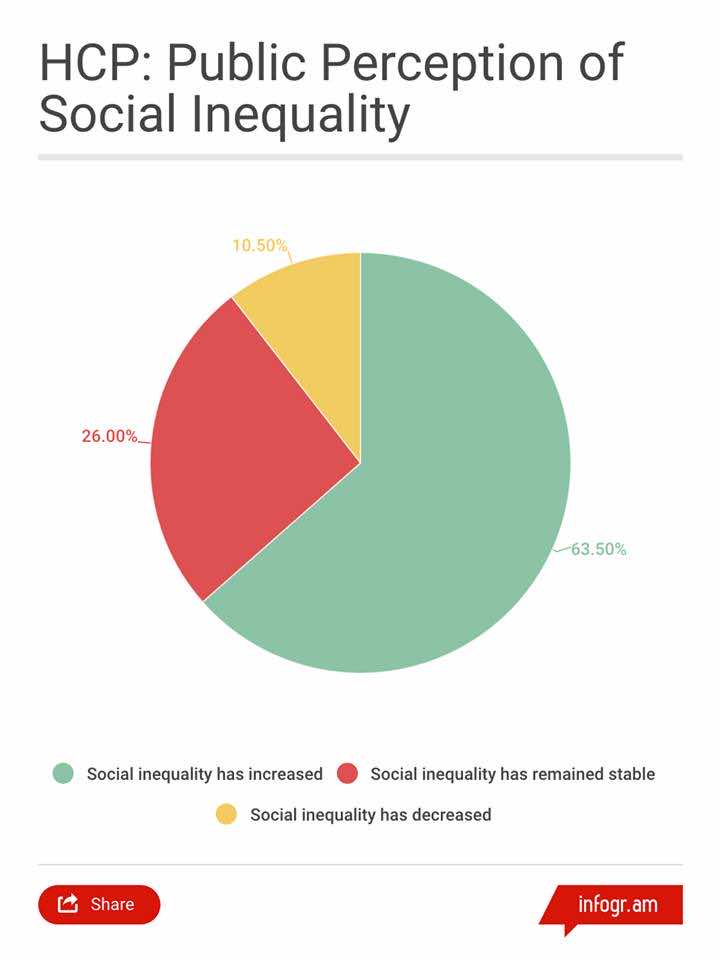 An interesting component of the study also surveyed citizens on how they perceived the evolution of social inequality over the last ten years.

A staggering 63.5 percent of those surveyed thought social inequality rose: 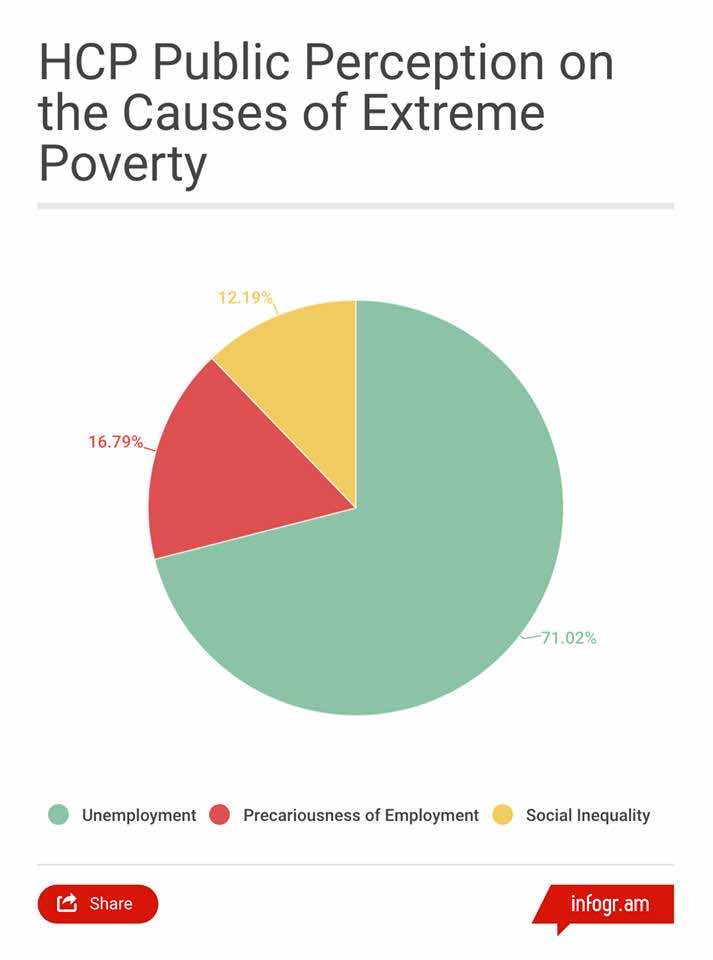 As for what solutions people have in hopes of reducing social inequality, over 55 percent believe that improving the quality of jobs and valuing wages and unemployment benefits would be the key to overcoming this gap.