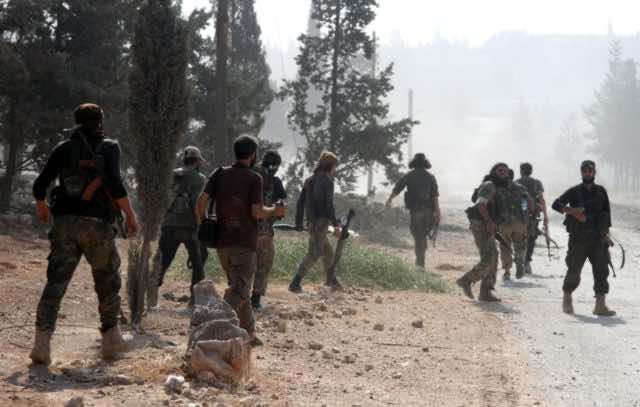 Rabat – In comments published Thursday, President Assad said that Syrian forces’ victory in Aleppo will be a “big gain”, but will not bring about the end of the civil war.

The conflict has been defined by extensive civilian casualties and aid organizations have been working to provide support to potential evacuees. “More than 30,000 of the estimated 275,000 residents of the besieged eastern part have fled to western Aleppo” (New York Times).  Organizations such as the International Committee for the Red Cross and the Syrian Arab Red Crescent have coordinated to complete an evacuation and relocation that ended Wednesday night.

Rebels called for “a five-day humanitarian pause”, but the request has been ignored. Assad has stated that he will no longer consider truce offers, stating that they come when the rebels are in a “difficult spot”. He went on to say that he does not believe that liberating Aleppo, “will be the end of the war”

Other governments are working to coordinate a cease fire in order to expedite the process of removing civilians and rebel forces from the city. “Russian Foreign Minister Sergey Lavrov…said military experts and diplomats would meet Saturday in Geneva to work out details of the rebels’s exit from Aleppo’s eastern neighborhoods”.

Reports indicate that the bombing and shelling operations continue in the face of evacuation attempts.