Casablanca - The Moroccan actress Najat Benssalem, who was ridiculed for her casual dress at this 16th Marrakech International Film Festival (MIFF), is a real life heroine who rose from obscurity to stardom before getting quickly trapped again. 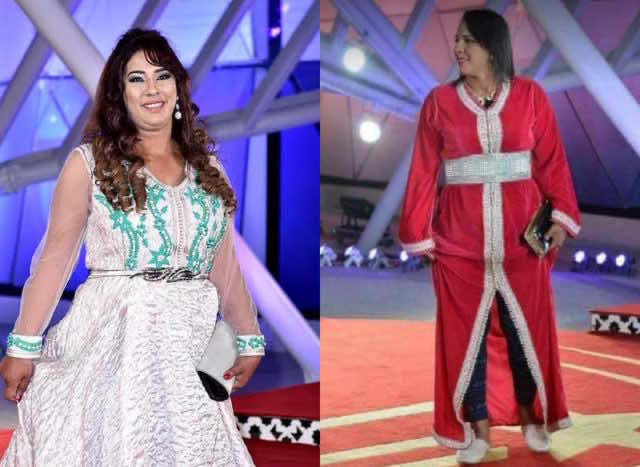 Casablanca – The Moroccan actress Najat Benssalem, who was ridiculed for her casual dress at this 16th Marrakech International Film Festival (MIFF), is a real life heroine who rose from obscurity to stardom before getting quickly trapped again.

The story of Najat Benssalem, known as Rajaa Bent El Mellah, is a truly fascinating one, of an artist who quickly entered the world of fame thanks to a breakout movie role, screened at the MIFF in 2003.

Right after her first performance, for which she was given the Best Actress Award during the same edition, she quickly realized that the world she entered could break her as quickly as it made her a star. Years later, after Rajaa lost the public’s attention, it came back as quickly and unexpectedly as it had faded, celebrating her as a real-life heroine. Surely, this story will mark the 16th session of MIFF and inspire people for years to come.

For Rajaa, who was marginalized in Morocco for thirteen years, standing on the red carpet brought her back to the limelight, but in the most inconsiderate way imaginable.

In 2003, the former actress was the first Arab and African woman to receive the Marcello Mastroianni Award at the Venice Film Festival. She was recognized as an emerging actor for her role in the film “Rajaa,” directed by Jacques Doillon and starring Pascal Greggory.

Soon after, she was offered to stay in France and continue her career as a professional actress, but she refused to leave Morocco. For the next thirteen years, she would regret this decision, especially after the dire financial situation she suffered, which led to her selling vegetables, fish and cigarettes at a local market.

Swept Under the Carpet

The dress she appeared in at Marrakech Film Festival displayed her suffering, as it was less than casual. The red caftan and black leggings she wore were seen as “unbecoming” and heavily criticized on social media. The actress gave interviews following the mockery, where she bitterly stated her deep sorrow at the way people reacted to her clothing.

In an interview with the Arabic-language news source Qushq, Rajaa said that what hurt her even more were “the calls [she] received from Moroccan actors, who considered [her] appearance marring their image and the image of their city,” adding that the black leggings that were labeled as “inappropriate” were medical leggings she began wearing after breaking her leg.

The Moroccan actress explained that this was the first time since 2003 that she was invited as a main participant in the Marrakech festival. She added that she previously participated in the festival in a small capacity and was not allowed to walk the red carpet. This comeback was made possible thanks to film director Abdelilah Jaouhari, “without whom I would not have a place to live or something to eat,” she said.

Recounting the heartbreaking misery she underwent during the past years, she said:

“What people don’t know is that I work in the market selling vegetables, cigarettes, and frying fish in the month of Ramadan. All the actors and producers ignored me when I was in need […] I used to send them my resume and tell them that I have great cinematic potential, and that even if there are roles for me, I would do anything just to earn enough to survive.”

The wave of sympathy on social media following Rajaa’s account of her story was much larger than the wave of mockery. The controversy reached a local radio station and its deputy director, Bahiya Benkhar Essoukrati, invited “Rajaa” to a radio program, where she planned a surprise for her. Essoukrati had the prominent fashion designer Sofia El Harabichi to dress Rajaa up for a second red carpet pose at the festival. This time, Rajaa’s appearance could not be criticized.

Even when public attention slipped from under her feet, Rajaa continued to play the role of the heroine. For thirteen years straight, she kept fighting poverty by doing all sorts of jobs that most Moroccans disapprove of. When she finally got the chance to walk the red carpet with the hope that the people may remember her, she fell prey to their propensity to poke fun at anything they judge as “inappropriate,” by standards that ignore people’s sufferings.

Getting people to rethink this attitude is the work of a real life artist.

“Tonight, I’ll be on the red carpet. At 5 A.M, I have to be in the retail market to buy vegetables that I’ll sell, and by the end of the day, I’ll go to Jamaa El Fna to sell cigarettes. I always dream of  the red carpet, but I stay realistic,” she told Moroccan Moroccan journalist Khouloud Sajid. 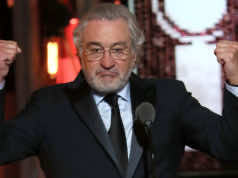 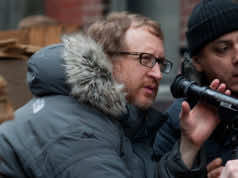 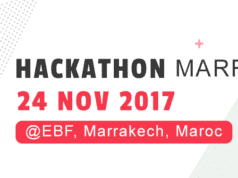