Casablanca — Atlas Hospitality and FTI Group have set up a joint venture aiming at investing 1.1 billion dirhams in the Moroccan hospitality industry. 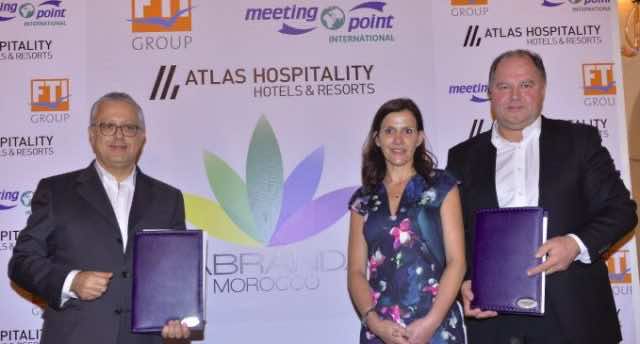 Casablanca — Atlas Hospitality and FTI Group have set up a joint venture aiming at investing 1.1 billion dirhams in the Moroccan hospitality industry.

The venture, overseen by the Moroccan Ministry of Tourism, will concern “current clubs and those to come,” an Atlas Hospitality representative tells Telquel, who adds that the partnership aims to “build a minimum of four new hotels in the next two years.”

The currently operating hotels that will first benefit from this partnership include Atlas Targa Club, the Idrissides Urban Club and the Dunes d’Or Beach Club in Agadir.

The FTI Group also plans on increasing air capacity by increasing its frequency of flights to Morocco to 11 flights a week.

The Moroccan Ministry of Tourism’s current strategy to boost sector growth by 2020 will surely benefit from the investment, as 2015 brought along a 2.8 increase to the tourism sector, an improvement that was lower than expected by international and national experts alike.