Marrakech - King Mohammed VI on Wednesday launched the restoration project of the tourist route of the "Ben Youssef" square to the "Jamaâ El Fna" square through the "Ben Saleh" square, and the rehabilitation of three Foundouks in the heart of the old medina of Marrakech. 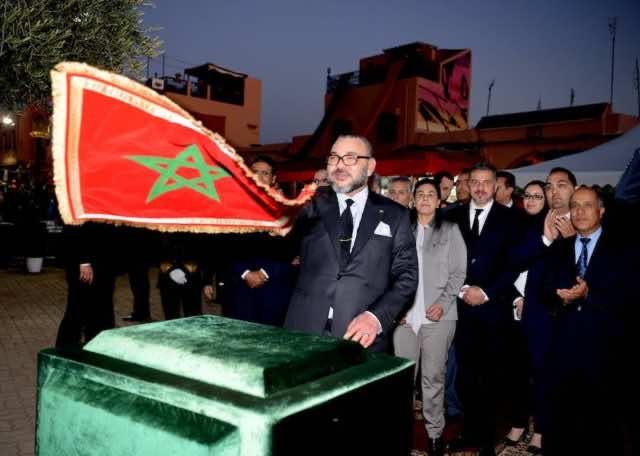 Marrakech – King Mohammed VI on Wednesday launched the restoration project of the tourist route of the “Ben Youssef” square to the “Jamaâ El Fna” square through the “Ben Saleh” square, and the rehabilitation of three Foundouks in the heart of the old medina of Marrakech.

As part of the development plan “Marrakech, City of Permanent Renewal,” these projects reflect the sovereign’s particular interest in preserving the national historical heritage, and His firm determination to strengthen the position of the city as Morocco’s flagship tourist destination.

These projects, which require investments of more than MAD 31 million, have a new ambition for the old medina of Marrakech, and aim at improving the living conditions of the people, developing the built environment of the city-museum, and preserving its historical and architectural heritage. 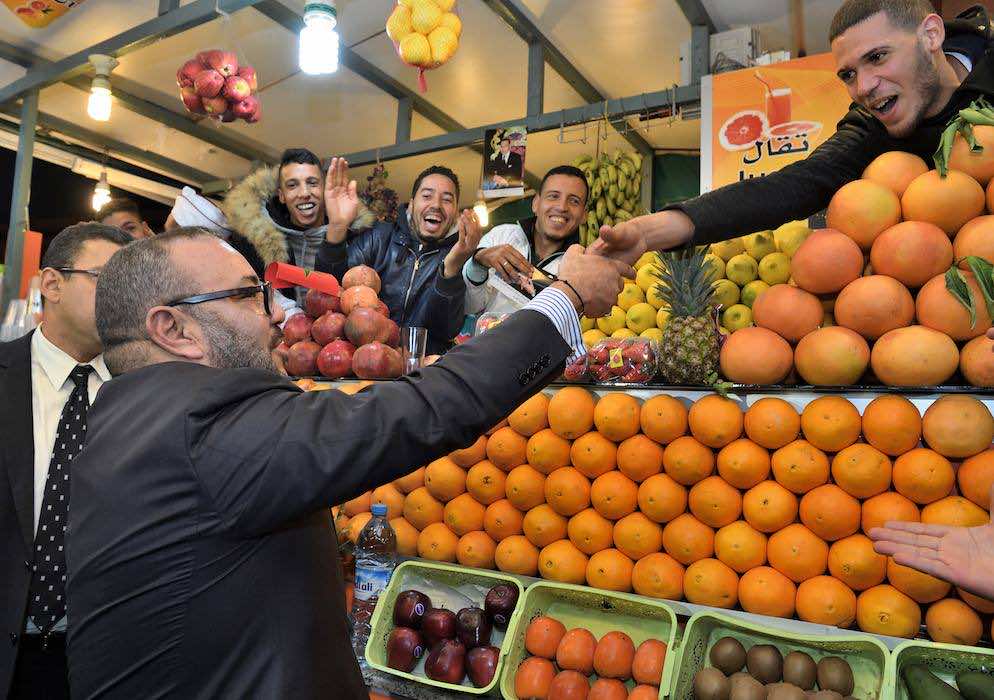 The project of rehabilitation of the tourist route of the “Ben Youssef” square to the “Jamaâ El Fna” square through the “Ben Saleh” square will contribute to valorizing the historical sites, in particular the Ben Youssef mosque and Medersa, as well as the Foundouks of Zniber, Lahbabi, El Khadi, Ziyat, Selhem, Ouled Allal Bakchach, Moulay Abdellah, Salas, Moulay Hafid, Ben Abdellah, Sidi Ishak, Bel Aid, El Kabbaj and Ben Chbaba.

The second project launched by the sovereign provides for rehabilitating the traditional foundouks of “Selhem,” “Ziyat” and “Sidi Abdelaziz,” for a total investment of MAD 4.14 million. 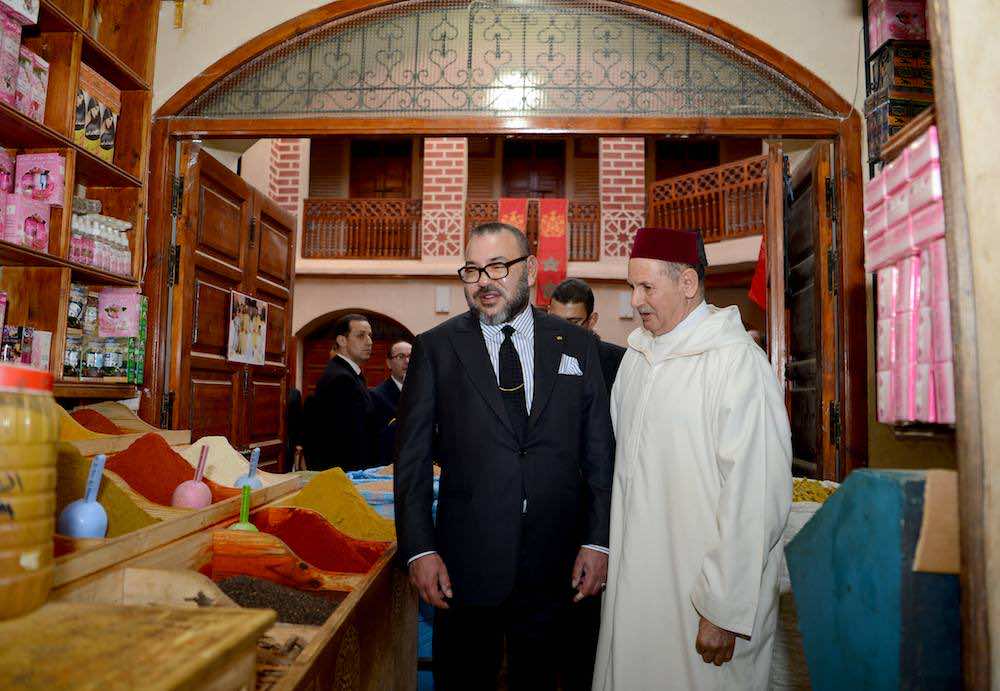 The project, which will benefit 125 master artisans and 300 craftsmen in carpentry, weaving, leatherwork and copperware, reflects the very spirit of the National Initiative for Human Development (known by its French acronym INDH), inspired by the royal philosophy which aims at fighting poverty, precariousness and social exclusion.

During 2005-2015, 25 foundouks from the old medina of Marrakech were rehabilitated under the National Initiative for Human Development. The rehabilitated foundouks testify to the flourishing human and commercial relations between Morocco and Africa. 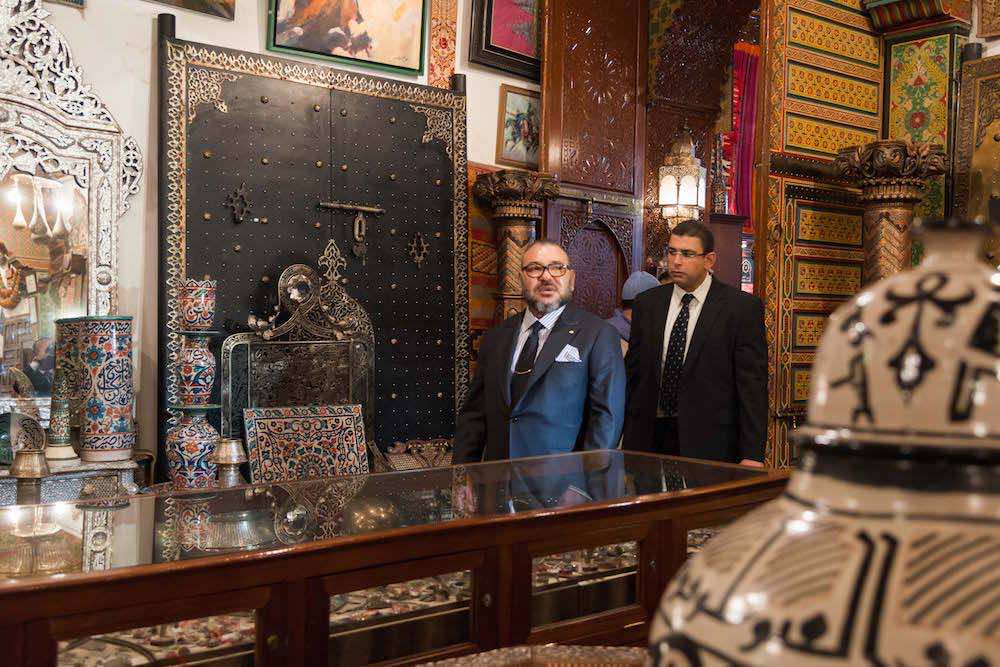 The projects, launched today by King Mohammed VI, are in line with the development plan “Marrakech, City of Permanent Renewal,” which aims to create the conditions for a harmonious and sustainable development through improving the living conditions of the population, strengthening basic services and infrastructure, and promoting the city as a flagship tourism destination.