Marrakech - King Mohammed VI visited, on Wednesday, several historical sites which were revamped as part of the first phase of the El Mellah Neighborhood Urban Upgrading Project, renamed "Hay Essalam," of the old medina in Marrakech. 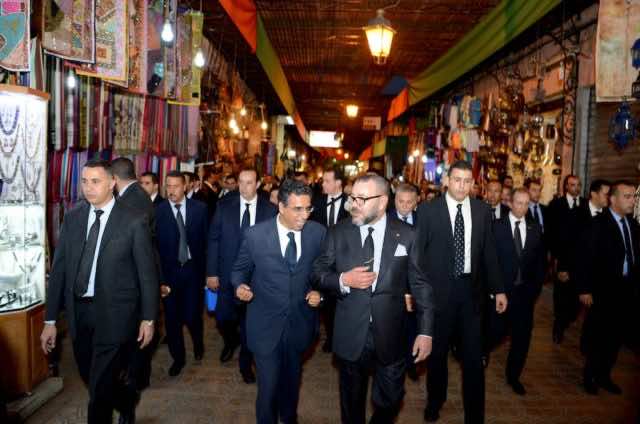 Marrakech – King Mohammed VI visited, on Wednesday, several historical sites which were revamped as part of the first phase of the El Mellah Neighborhood Urban Upgrading Project, renamed “Hay Essalam,” of the old medina in Marrakech.

King Mohammed VI’s visit shows the monarch’s unwavering will to preserve the architectural aspect of the Marrakech old medina, and promotes the historical city’s influence, one of the highly-coveted tourist destinations of Morocco.

It is in line with the approach advocated by the sovereign seeking to enhance the intangible heritage, one of the Nation’s main wealth criteria. 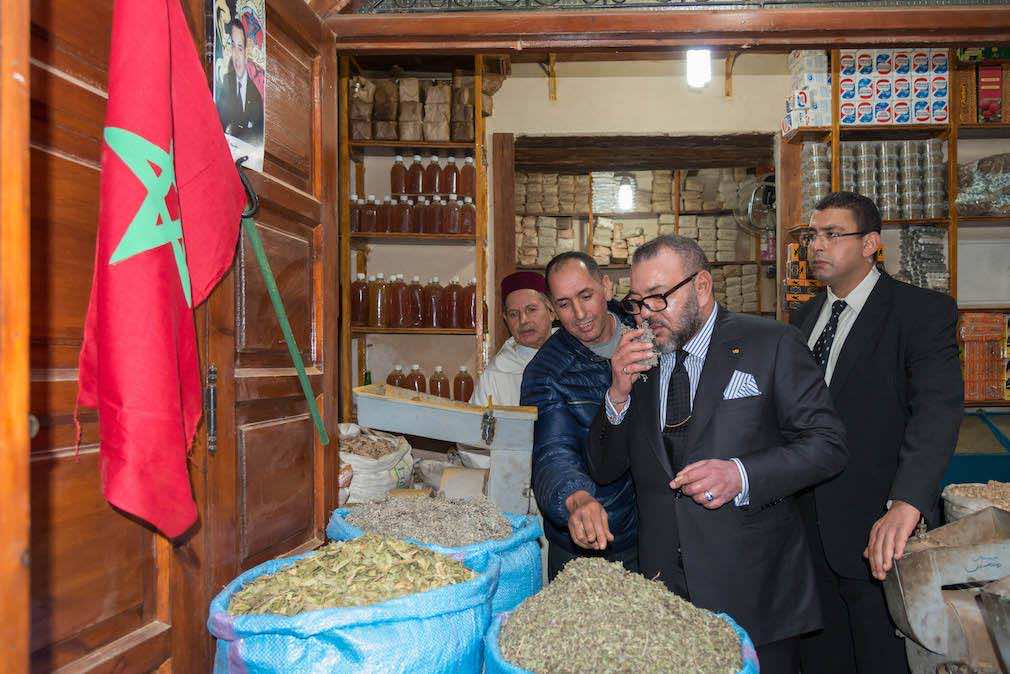 These historical sites were restored under the global program for El Mellah neighborhood urban upgrading totaling the sum of MAD 194 million.

Meant for rehabilitating the El Mellah neighborhood, improving the living conditions of its inhabitants and reinforcing basic infrastructure, this leading program, which is nearing completion by up to 65%, provides in its second phase for the revamping of the Al Miaarra public square, the Borj (grain silo) and the Tazi and Souloubane Foundouks, in addition to the construction of four community facilities for the neighborhood’s old people, women, youth and children.

The said project is part of preserving the Jewish component of the Moroccan identity and testifies to the values of tolerance and openness which have always characterized the Kingdom. 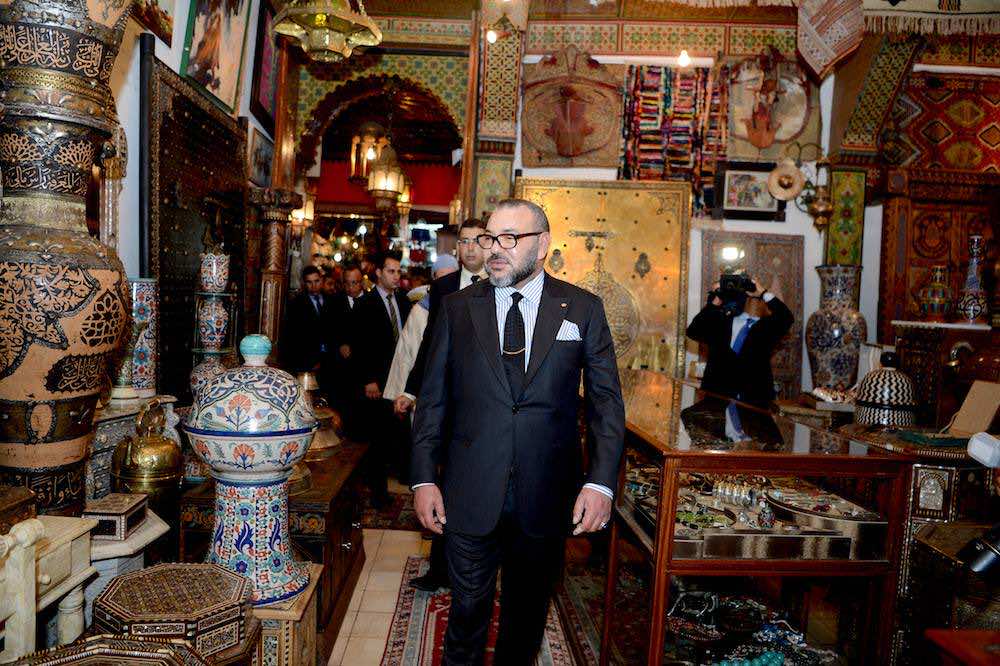 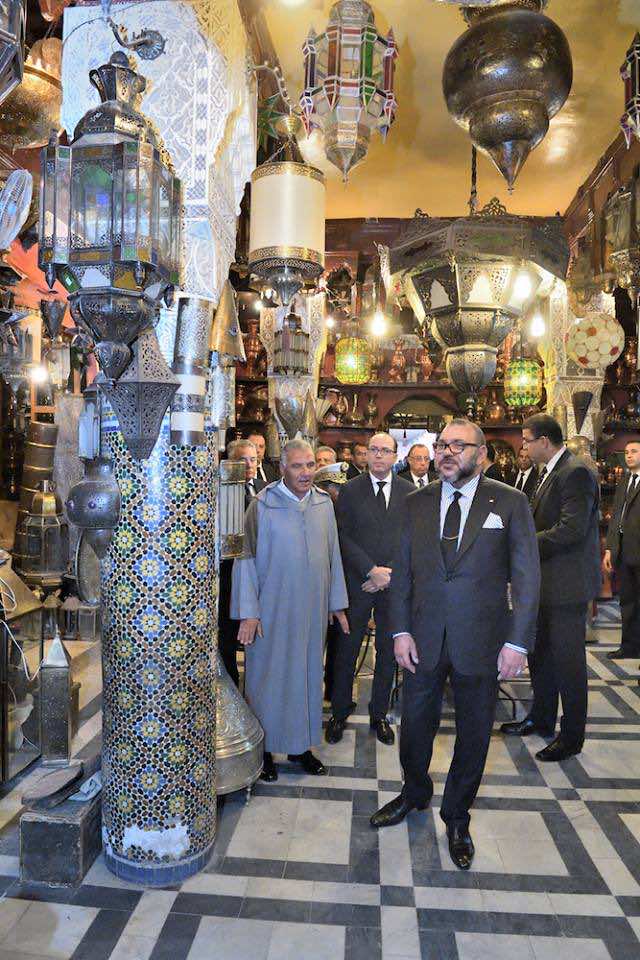