Washington - The Leadership Council for Human Rights expressed on Thursday its full solidarity with the families of the victims of the events of Gdim Izik. 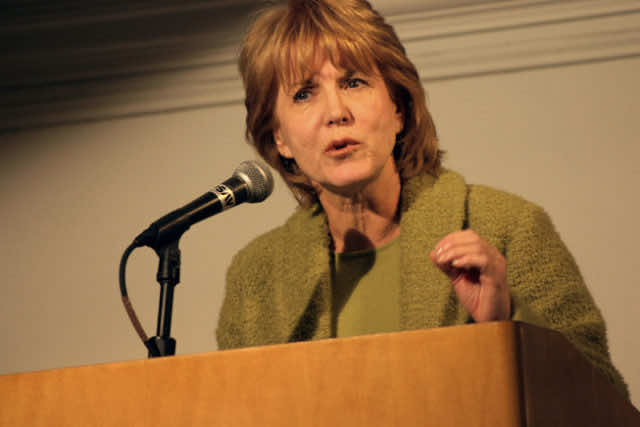 Washington – The Leadership Council for Human Rights expressed on Thursday its full solidarity with the families of the victims of the events of Gdim Izik.

The Leadership Council for Human Rights said in a press release that he has been following closely “the trial of the defendants involved in the murder of 11 law enforcement officers during the dismantling of Gdim Izik camp that was set outside the city of Laayoune in order to disrupt the peace and security in Morocco.”

“It is a travesty of justice that the defendants and their lawyers are distracting the court from the main issue which is the death of the members of the Moroccan security forces. It is a sad attempt to prevent the court from holding the defendants accountable for their crimes and for bringing closure to the victims’ families,” the source added.

The President of the Leadership Council for Human Rights, Kathryn Cameron Porter, expresses full support for the families of the victims and believes that this case will cast light on the Moroccan judicial system as being ‘reliable and fair’.

“The International community should reject all acts of terrorism targeting military personnel in Morocco and around the world and should support Morocco’s judicial system as it is striving to honor the memory of the eleven members of the security forces that were killed in the line of duty,” the Leadership Council for Human Rights pointed out.