Rabat – President of the French Academy of Cinema Arts and Techniques, Alain Terzian, announced on January 25 the nomination of the Film “Divines,” for seven Cesar Awards.

The film was directed by Huda Benyamina, a French director of Moroccan origin.

Among its seven nominations, the directorial debut of Benyamina is nominated for Best Film, Best Original Screenplay, Best Filmmaker, Best Editing, and Best First Feature Film. The female star of the film was also praised. 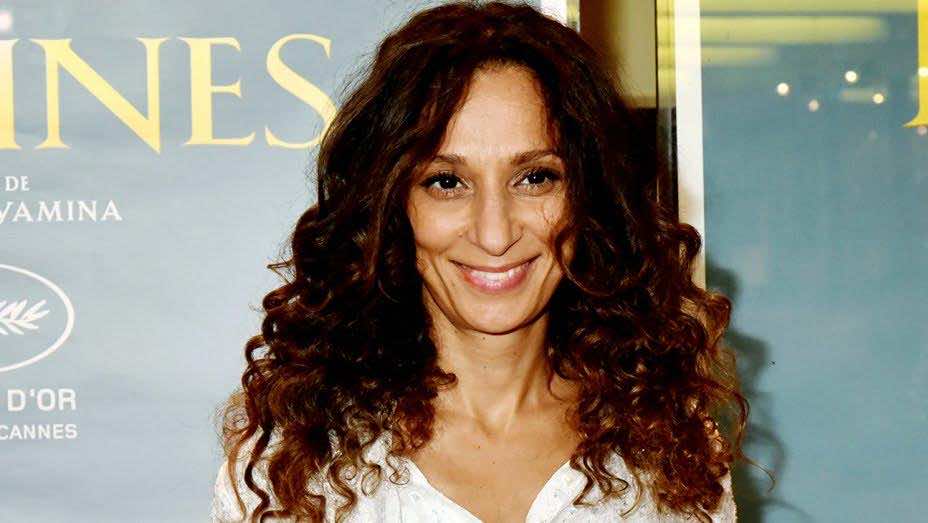 These seven nominations from the César Awards are not the film’s first recognition of excellence. The film was awarded the Caméra d’Or at the 2016 Cannes Film Festival. It was  nominated for Best Foreign Film at the recently held Golden Globes, but did not win.

In an interview with The Guardian, Benyamina described her film as a response to the discriminatory aspects of cinema saying, “Cinema is white, bourgeois and racist. That’s clear.”

“Divines” is the story of French-born children of African origins, growing up in the  Parisian outskirts without privilege or opportunity, and follows them as young women dealing with obstacles and difficulties, much like the story of Benyamina herself. 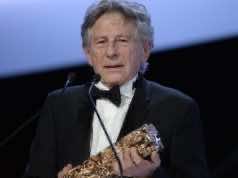 Cesar Awards: A Step in the Wrong Direction 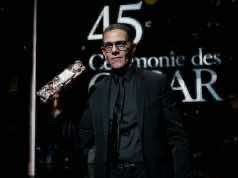