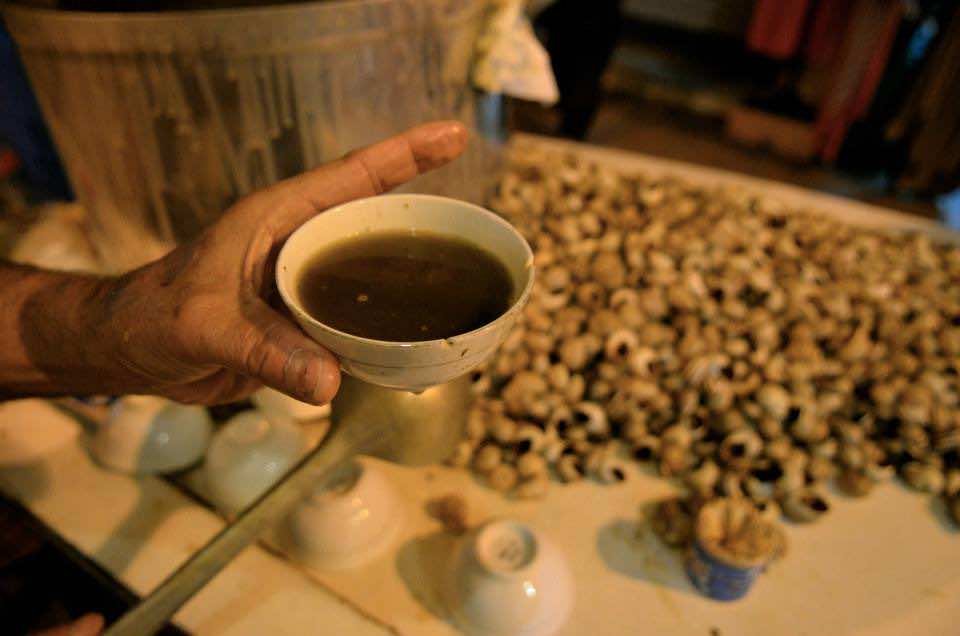 Rabat – Morocco plans to boost snail production to regain its place on the global market. The intention is to raise production from 10 tons to 40 tons over a period of four years.

Snail farming is one of the most inexpensive and lucrative business ventures in Morocco.  Federal agencies for snail breeding intend to use this initiative to promote the production capacity of Morocco in this industry.

Increased Snail production in Morocco will open up an important opportunity for investment due to the shortfall in global consumption markets such as Europe, Japan and America.

Morocco produces 10 tons of snails yearly. 85% of the crop is being exported worldwide as a much-required component in cosmetic production.

Morocco has all the required capabilities to increase snail production. It is one of the few countries in the world where snails breed more than two seasons per year. 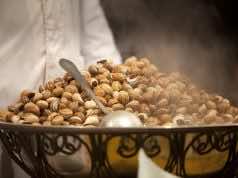 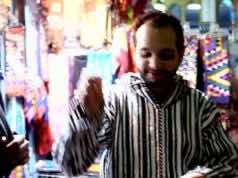 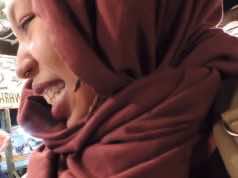 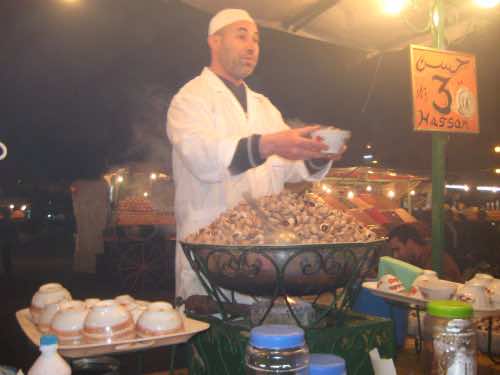