Rabat – Noé Elmaleh, the eldest son of the French-Moroccan comedian, Gad Elmaleh, and French actress, Anne Brochet, joins the long list of celebrities’ children who have made their way into modeling.

The 16-year-old made his first professional modeling debut on February 13 at  New York Fashion Week. Elmaleh walked the podium for the French brand, Zadig & Voltaire. 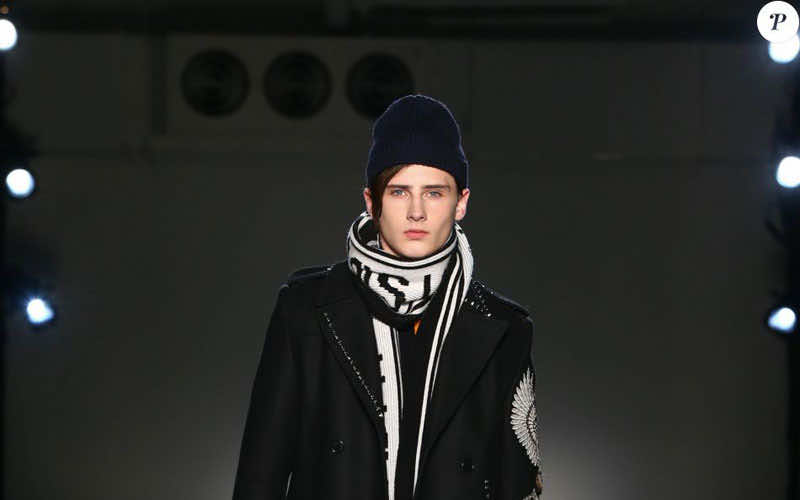 “Thank you Zadig & Voltaire for making my first show amazing,” Gad Elmaleh’s son posted on Instagram alongside his picture in the show.

Among the other models who walked for the brand, which is celebrating its 20-year anniversary this year, was the half Palestinian model, Bella Hadid, and her younger brother, Anwar Hadid.

Noé Elmaleh could also make his way into the world of humor. He has already tried it through skits made with a friend and shared on Instagram. While in the process of following the footsteps of his father, the young man seems to have a well-traced path in fashion.