Rabat - Nezha Bidouane, the president of the Moroccan Royal Federation for Sports for All, has been elected as member of the multisport commission of the International Triathlon Federation. 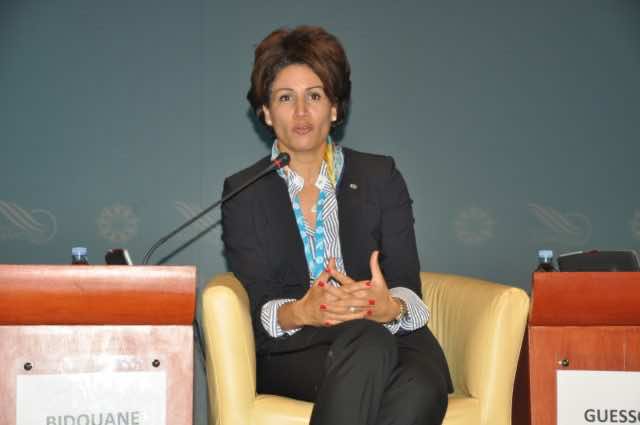 Rabat – Nezha Bidouane, the president of the Moroccan Royal Federation for Sports for All, has been elected as member of the multisport commission of the International Triathlon Federation.

Bidouane received Wednesday a letter from the president of the International Triathlon Federation, Spaniard Marisol Casado, informing her of this election and expressing his conviction that the former double world champion in 400m hurdles will have a “fundamental role” to play in this committee. She “will carry out properly the tasks that will be assigned to her,” the Royal Moroccan Federation of Sports for All said in a statement.

Born in Rabat, Bidouane was an athlete specialized in the 400 meter hurdles, considered the first Moroccan woman to win a gold medal at the World Championships in Athens in 1997.

Bidouane also won a silver medal in the 400 meter hurdles at the 1999 World Championships in Athletics in Seville. 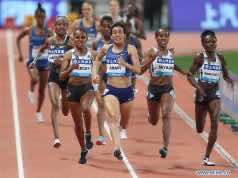 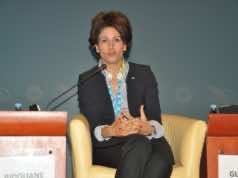