Rabat - Catherine Graciet and Eric Laurent, the two French journalists prosecuted for extortion of funds from Morocco, are cornered. 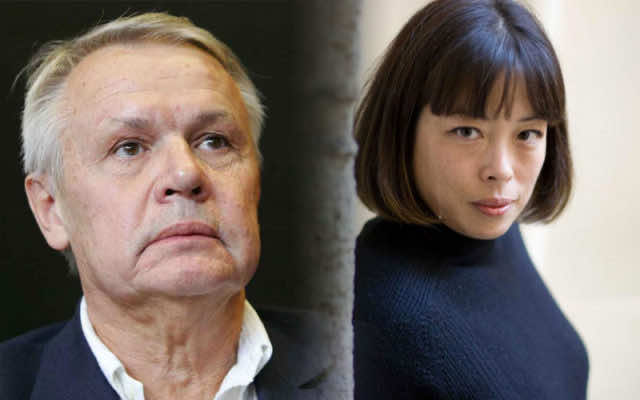 By
Chaima Lahsini
-
Chaima Lahsini is freelance journalist and activist with the Al-Fam collective in Rabat.
Feb 16, 2017
Spread the love

Rabat – Catherine Graciet and Eric Laurent, the two French journalists prosecuted for extortion of funds from Morocco, are cornered.

Reims Court of Appeal have deemed recordings showing Graciet and Laurent agreeing to cease writing about Morocco in exchange for a bribe to be sufficient proof to charge the two journalists, seconding the decision of the Paris Court of Appeal.

The two journalists were arrested on August 27, 2015, in possession of 80,000 euros in cash, after leaving a meeting with Hicham Naciri, a lawyer and emissary of Morocco, who recorded the meeting without their knowledge. Eric Laurent had already been recorded in two previous meetings with Naciri.

In its ruling, the Reims Court of Appeal recognized that “it was not the responsibility of the investigators to deter the complainants from having recourse to recordings whose legality was justified by the state of necessity,” stated Eric Dupont-Moretti and Ralph Boussier, lawyers of the Kingdom of Morocco, in a communique.

They went on to add that “the recordings were only a mean to confirm the existence of the crime, which was not questioned in anyway. They are therefore added to the proof overwhelmingly incriminating the accused.”

They recalled that the Criminal Chamber of the Court of Cassation had on September 21, 2016 quashed the judgment of the Chamber of Inquiry of the Paris Court of Appeal that the evidence was impermissible, finding instead that the judicial police had been indirectly involved the making of the recording by establishing the process by which the two journalists had attempted blackmail and extortion.

For Maitres Moretti and Boussier, the admissibility of the evidence does not prejudge the importance it will be granted by the trial court.

The lawyers of the two journalists, who confessed to a “financial agreement” but refute any blackmail, asked for the barring of the recordings of the second and third meetings from the trial on the grounds that “they were made” by Naciri and are therefore “illegal,” even though an investigation was already open.

Moutet announced his intention to appeal again to the Court of Cassation “against this new legal avatar” so as not to allow “such a tinkering in criminal proceedings.” 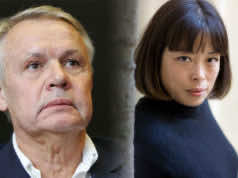