Rabat - Moroccans are not really optimistic about their purchasing power, states Nielsen, an international company that conducts surveys on consumers around the world. 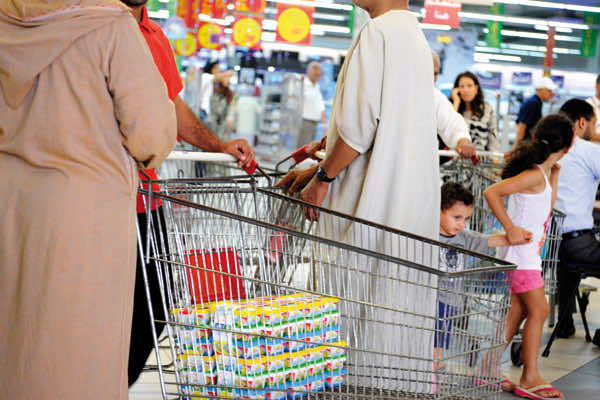 Rabat – Moroccans are not really optimistic about their purchasing power, states Nielsen, an international company that conducts surveys on consumers around the world.

According to Nielsen, the confidence of Moroccan consumers ended the Q4 2016 with a score of 85, a decrease of 5 points compared to Q2. The results of the survey show that the number of Moroccans who ranked their personal financial situation “good” or “excellent” has decreased by 2 points (42%) this quarter.

Anas Touzani, director of Nielsen in the Maghreb region, explains that “after seeing a renewed trust of Moroccans regarding their future in the third quarter of 2016, confidence levels declined in the fourth quarter, mainly due to concerns related to job security and the increase in invoices.”

“Consumers’ concerns about the future also stem from political uncertainty,” adds Touzani, “coupled with an increase in the price of fresh food, caused by a particularly cold autumn and winter.”

However, the study shows that almost one third of Moroccans (33%) have optimistic expectations for 2017 and consider this year to constitute a good period to buy what they need or want, a score almost identical to that of the second quarter of 2016 (32%).

In terms of consumer spending, Nielson’s study shows that the Moroccans are more likely to spend the majority of their money on clothes (30%), then on savings (24%) and on daily expenses (24%).

According to Nielsen, the country with the highest level of confidence is the United Arab Emirates. Pakistan is the only country where consumer confidence has evolved in the right direction, with 5 points more (106) in the fourth quarter, the highest score for this country since it was first integrated into this survey in 2008.

South Africa posted the largest decline in consumer confidence in the region, down 10 points to 77, offsetting gains in the previous quarter.

The Nielsen Consumer Confidence Index, established in 2005, is calculated quarterly in 63 countries  to measure perceptions of local employment prospects, personal finances, Immediate expenditures and related economic problems of consumers around the world. It collects data collected from more than 30,000 people with access to the Internet. 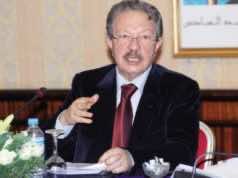 Financial and Nonfinancial Corporations Main Driver of Moroccan Economy in 2016 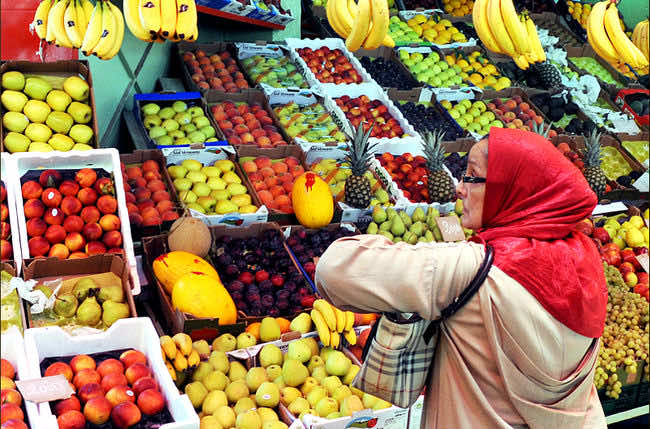