Rabat - The Spanish minister of Interior, Juan Ignacio Zoido praised the cooperation of Morocco on the prevention of irregular immigration to Spanish press on February 21, 2017.

Rabat – The Spanish minister of Interior, Juan Ignacio Zoido praised the cooperation of Morocco on the prevention of irregular immigration to Spanish press on February 21, 2017.

In a brief press conference after a meeting with the European Security commissioner, Julian King, Zoido publically recognized the “hard work of Moroccan security forces for stopping massive immigration attempts to the borders of Ceuta and Melilla from within Moroccan borders,” reported La Gaceta.

Cooperation relations between Spain and Morocco regarding the fight against illegal immigrations are based on “shared trust,” Zoido said on Thursday.

These relations are based on an intense collaboration and shared trust for the benefit of the two kingdoms, he told Spanish TV channel “Los Desayunos.”

Zoido noted that the working visit he paid last December in Morocco was an occasion to underline the sustained cooperation between the two countries in this field as well as the security one.

Asked about the recent attempts by mass sub-Saharan illegal immigrants to storm into the occupied city of Ceuta, the Spanish minister underlined how difficult it is to stop such mass human attempts due to the very violent and aggressive attitude of some immigrants.

“We will continue to work on improving the security and coordination with Morocco,” Zoido said.

On January 1, 2017 Morocco evaded the entry of 1,000 immigrants. This past Tuesday they stopped the immigration of 300 more people. 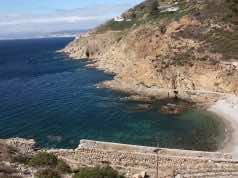 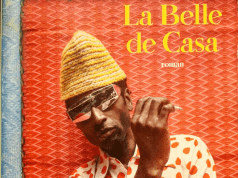 Spanish Prime Minister: My Visit to Morocco Is ‘Very Important’