Rabat - Most conflict is the result of misunderstanding or a lack of accurate information or both. In the case of religion, history has repeatedly shown this can have dire consequences. Harvard University is choosing to combat what it calls religious illiteracy by offering a series of six free online classes, according to the Huffington Post. 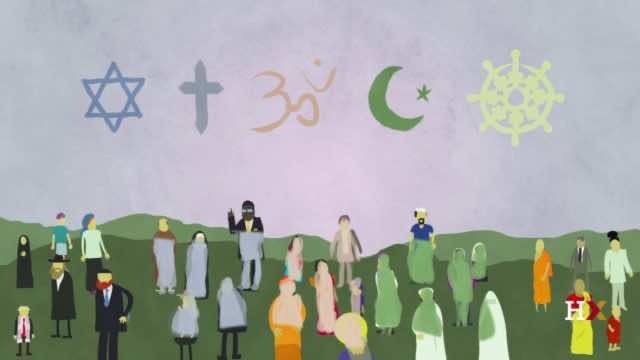 By
Constance Renton
-
Constance graduated from the Television and Radio Broadcasting Program at Canadore College in 1983.
Feb 26, 2017
Spread the love

Rabat – Most conflict is the result of misunderstanding or a lack of accurate information or both. In the case of religion, history has repeatedly shown this can have dire consequences. Harvard University is choosing to combat what it calls religious illiteracy by offering a series of six free online classes, according to the Huffington Post.

Diane Moore, director of the Harvard Divinity School’s “Religious Literacy Project,” in cooperation with 5 other professors, has devised a series of online classes offering a way through what she sees as the “widespread illiteracy about religion” that has crept across the world.

Moore and professors from Harvard University, the Harvard School of Divinity and Wellesley College have opened the classes to anyone who is interested, making them admission-free on their edX online platform.

The timing, Moore insists, is perfect. As she and her colleagues see it, religious illiteracy “fuels bigotry, prejudice and hinders capacities for cooperative endeavors in local, national and global areas.”

The first of the six classes will debut March 1, titled “Religious Literacy: Traditions and Scriptures.” The remaining five classes will focus on each of the world’s five major religions; Christianity, Islam, Judaism, Buddhism and Hinduism. While the series is especially aimed at educators, it is expected more than 50,000 people will enroll, which is just fine with Moore. “I’m excited to provide a platform for more informed discourse about religion.”