Toronto - Last week’s shooting of Indian national, Srinivas Kuchibhotlia, 32, was latest in a string of ever-increasing Islamophobic attacks in the US to occur since Donald Trump was elected President. Now his family is speaking out against the administration which has yet to condemn the murder of their loved one publicly.

Toronto – Last week’s shooting of Indian national, Srinivas Kuchibhotlia, 32, was latest in a string of ever-increasing Islamophobic attacks in the US to occur since Donald Trump was elected President. Now his family is speaking out against the administration which has yet to condemn the murder of their loved one publicly. 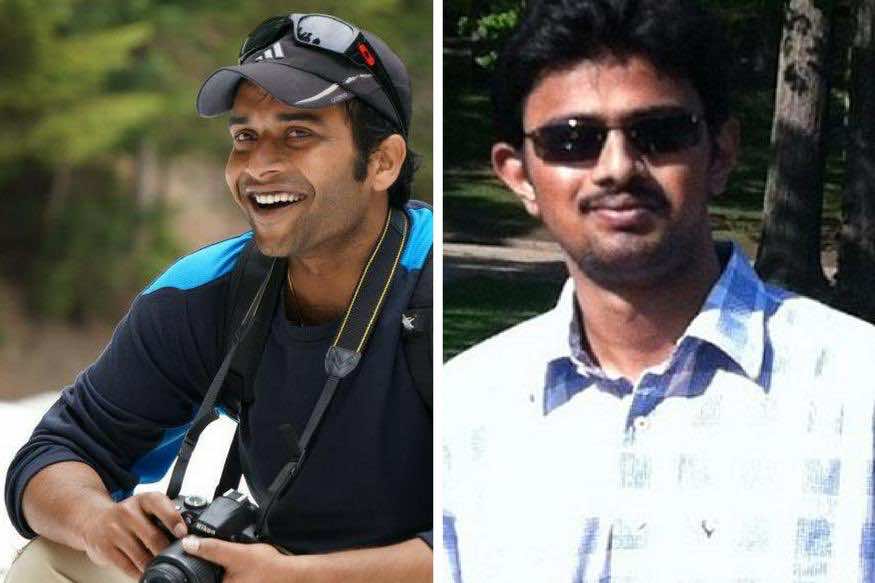 According to an article in the Washington Post, India is one of the fastest growing immigrant populations in the United States. Thousands of tech specialists like Kuchibhotlia have come to the US under the H-1B visa program and obtained employment in tech hotspots such as the famous Silicon Valley. Now, with talk of this program being severely curtailed by the Trump administration as part of its “America First” doctrine, and the undeniably dramatic spike in anti-Muslim hate crimes, immigrants of all origins are living with a true sense of fear about their future and their personal safety.

Kuchibhotlia’s father broke his silence with an interview to India’s news agency ANI. “There is a kind of hysteria spreading that is not good because so many of our beloved children live there,” he said.

According to the same source, there were, of course, fatal shootings in the US before the Oval Office caught Donald Trump’s fancy. One important difference to keep in mind, however, is that Trump was swept into office largely because of his liberal use of xenophobic, isolationist speech, and with the “gleeful support of white nationalists.”

Despite this, the White House continues to categorically deny any connection between this and other hate crimes and Trump’s rhetoric. When asked about a possible cause and effect connection between the two, press secretary, Sean Spicer emphatically defended the White House. “Any loss of life is tragic. To suggest that there is any correlation I think is a bit absurd.”

Trump has yet to, through any means, publicly condone any instance of anti-Muslim hate crime and the omission isn’t going unnoticed. Ten days after 9/11, a white man by the name of Mark Stroman deliberately shot and attempted to murder Dallas mini-mart employee RaisuddinBhuiyan, fervently believing he was defending his homeland. Journalist, Anand Giriharadas, wrote a book on the incident and spoke of his impressions regarding the similarities in national climate between then and the Kansas shooting last week that left one man dead and two injured, tweeting his observations last Friday. Speaking of Stroman’s inspiration in 2001, he said “It mattered greatly what politicians and pundits said, because it gave his inchoate drifter emotions a purpose and a narrative.”

According to Giriharadas, Storman didn’t have any direct support for his action in 2001 at high levels. Purinton, however, the accused shooter in the Kansas incident, appears to have had motivation from the most vaulted level in the land; “Here’s the thing. Stroman had no explicit support in 2001 from the highest levels. But the Kansas shooter did. From #POTUS.”

In answer to the increase in anti-Muslim sentiment which directly followed the events of 9/11, President George W. Bush offered praise to Islam and support for Muslims. He even attended a mosque.  Trump, on the other hand, has done nothing and many are seeing his refusal to condemn the violence as support for it. “Trump has explicitly degraded [Muslims] and called them a problem. People hear that,” Girihadaras said.

As for Kuchibhotlia’s widow, Damala, her grief remains palpable. “I need an answer. I need an answer from the government… What are they going to do to stop this hate crime?”