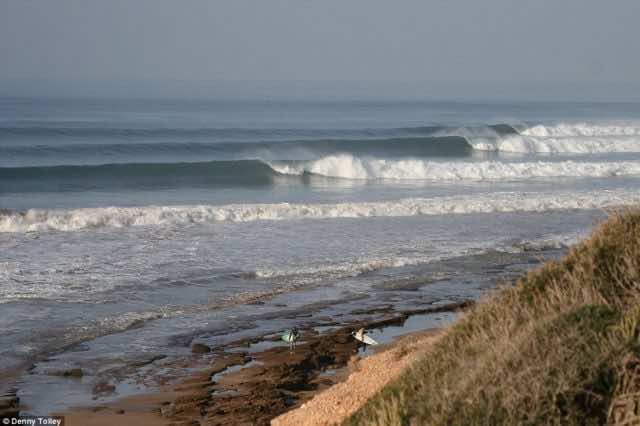 Rabat – A 77-year-old woman died and five others were injured after being struck by a massive wave at the Val d’Or beach in Herhoura on Tuesday February 28.

A Canadian man, a French man, his son, and three unidentified women were walking along the beach when they were surprised by a giant wave, according to local authorities of the Skhirat-Témara prefecture.

Civil protection services managed to save the six people from drowning, added the same source.

The six people were then evacuated to Ibn Sina hospital in Rabat to receive necessary treatment, but the 77-year-old-woman died of her injuries soon afterward. Moroccans Have New Application to Check the Water Quality of Beaches