Rabat - More than MAD 101 million will be invested in video surveillance systems (CCTV) in several penitentiary establishments in Morocco, according the General Delegation of Prison Administration and Reintegration (DGAPR). 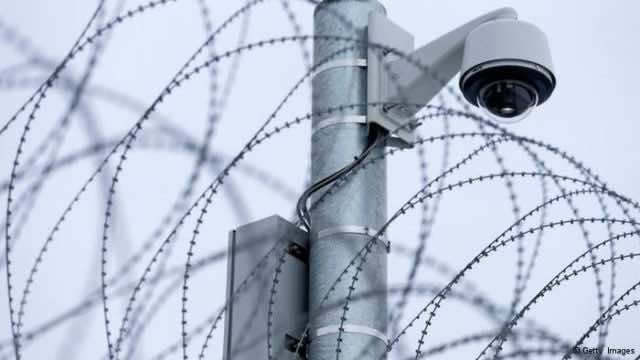 Rabat – More than MAD 101 million will be invested in video surveillance systems (CCTV) in several penitentiary establishments in Morocco, according the General Delegation of Prison Administration and Reintegration (DGAPR).

The escape of seven prisoners from a juvenile detention in Salé last week five of which have been arrested, has given rise to substantial concerns about the status of surveillance in Moroccan prisons.

This project is aimed at strengthening surveillance in Moroccan penitentiary centers and institutions.

The strengthening of prison surveillance had already been programmed as part of a modernization strategy launched by the delegation, and its implementation is expected to take six months.

DGAPR has more than 2,600 surveillance cameras to date. They are distributed over different centers, which are all expected to benefit from this project.

Advancements in video surveillance systems will enable Morocco’s correctional facilities to provide more thorough monitoring and a heightened level of safety for inmates and the public. 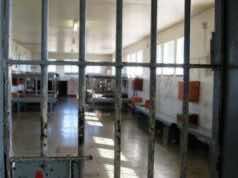