Rabat - Spanish prisoners in Morocco enjoy all the rights guaranteed to prisoners on an equal footing and without discrimination, the General Delegation for Prison Administration and Reintegration (DGAPR) said Thursday. 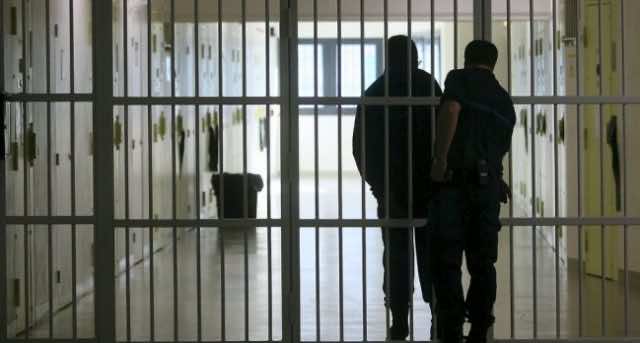 Rabat – Spanish prisoners in Morocco enjoy all the rights guaranteed to prisoners on an equal footing and without discrimination, the General Delegation for Prison Administration and Reintegration (DGAPR) said Thursday.

Following media reports on the situation of Spaniards in Moroccan prisons on the basis of a report by the Spanish Ombudsman Institution, DGAPR states that, contrary to the content of this report, the Spanish prisoners enjoy, like other prisoners of foreign nationalities in the various prisons, visits of representatives of their respective accredited embassies in Rabat, in addition to the facilities inherent to family visits because of the special conditions that distinguish them from other prisoners, notably distance.

They also enjoy, like all other prisoners, medical care both within prisons and in public hospitals where necessary, and enjoy other rights guaranteed to prisoners by the law on equal footing and without any discrimination, the same source stressed.

The Delegation also pointed out that it deals with the transfer requests received from Spanish prisoners in the same way as those made by detainees of other nationalities in accordance with the procedure in force, recalling that it had received, in 2016, no complaint of ill-treatment by a Spanish detainee.