Rabat - Driss El Yazami, the Chairman of the National Human Right Council (CNDH),, outlined on Tuesday in Geneva the steps taken by Morocco to foster the integration of migrants  since the adoption of the new migration policy in 2013. 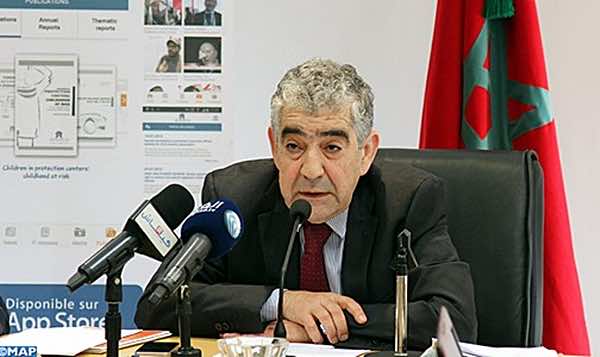 Rabat – Driss El Yazami, the Chairman of the National Human Right Council (CNDH),, outlined on Tuesday in Geneva the steps taken by Morocco to foster the integration of migrants  since the adoption of the new migration policy in 2013.

During a discussion on “Migration and Refugees” held at the United Nations Office, El Yazami cited measures such as the education of migrants’ children and the establishment of basic health coverage for immigrants.

He pointed out  Morocco’s human rights-based migration policy, and highlighted the challenges faced by the countries of the South to manage migration flow.

“Developing countries bear the greatest burden by receiving migrants, for example about 80 percent of Africa’s migratory flow is intra-African,” El Yazami said, stressing the need for an effective integration of migrants.

He advocated for a participatory approach to migration policy, saying that “integration cannot be carried out without the involvement of the migrants themselves.”

The debate, which took place on the sidelines of the 30th annual meeting of the Global Alliance of National Human Rights Institution (GANHRI), was intended as an opportunity to exchange expertise and good practices among the delegations of GANHRI member institutions.