Toronto - In what is turning out to be a week of announcements, including the launch of a new plus-size clothing line, Nike has also announced the launch of a line of sports hijabs by 2018. 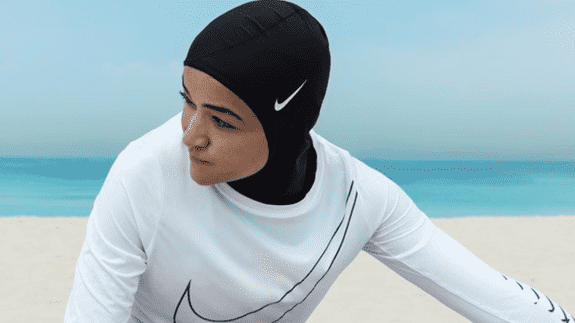 Toronto – In what is turning out to be a week of announcements, including the launch of a new plus-size clothing line, Nike has also announced the launch of a line of sports hijabs by 2018. 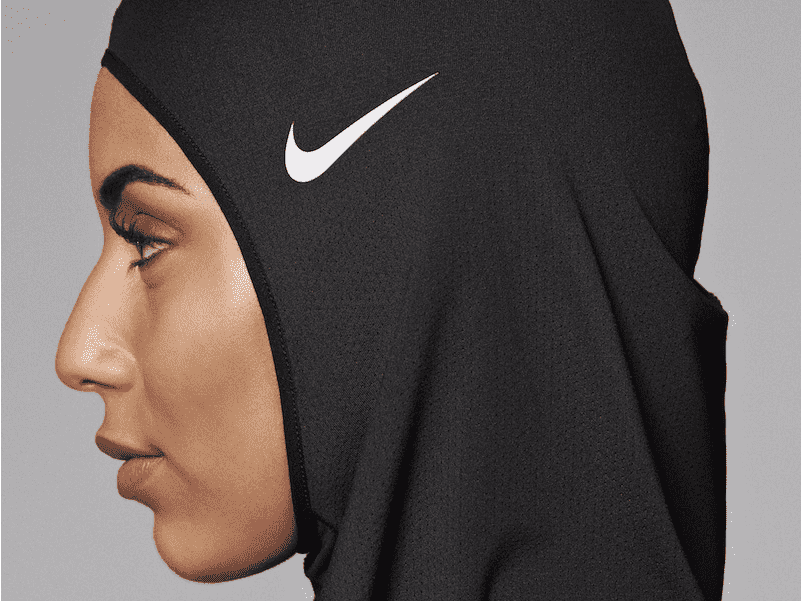 Nike Pro Hijab will hit stores by Spring of 2018 as a response to what the company views as “an ongoing cultural shift that has seen more women than ever before embracing sport.”

According to Al Arabiya English, a statement by Nike credits rising female Muslim athletes such as Saudi Arabia’s, Sarah Attar, with bringing the hijab to the forefront of women’s sports attire. “This movement first permeated international consciousness when anhijabi runner took the global stage in London.” 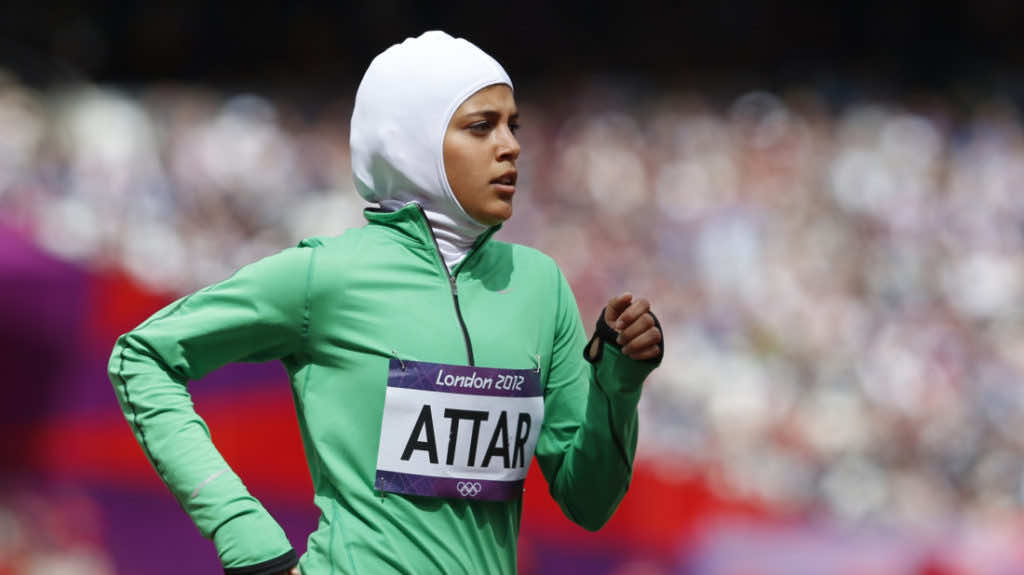 “I audibly gasped when I read that @Nike was coming out with a sport hijab. It’s like all my dreams have come true.”

“First the Plus size for women now the hijab. @Nike is thinkin outside the box. Very proud.”

Global Nike Spokeswoman, Megan Saalfeld, explained the wisdom behind the design to Al Arrabiya English. The Nike Sports hijab was “designed as a direct result of our athletes telling us they needed this product to perform better, and we hope that it will help athletes around the world do just that.”