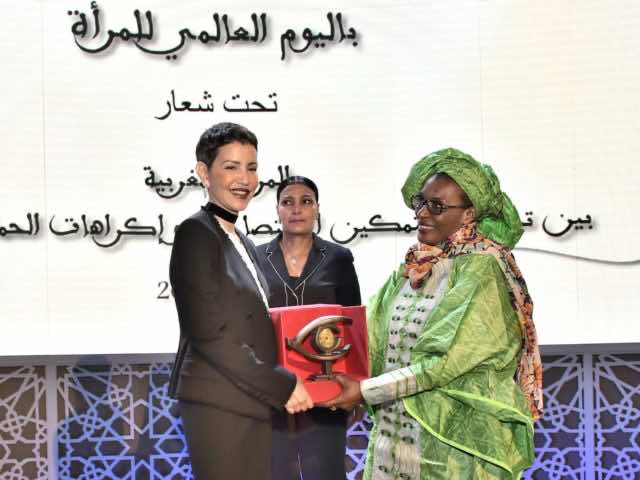 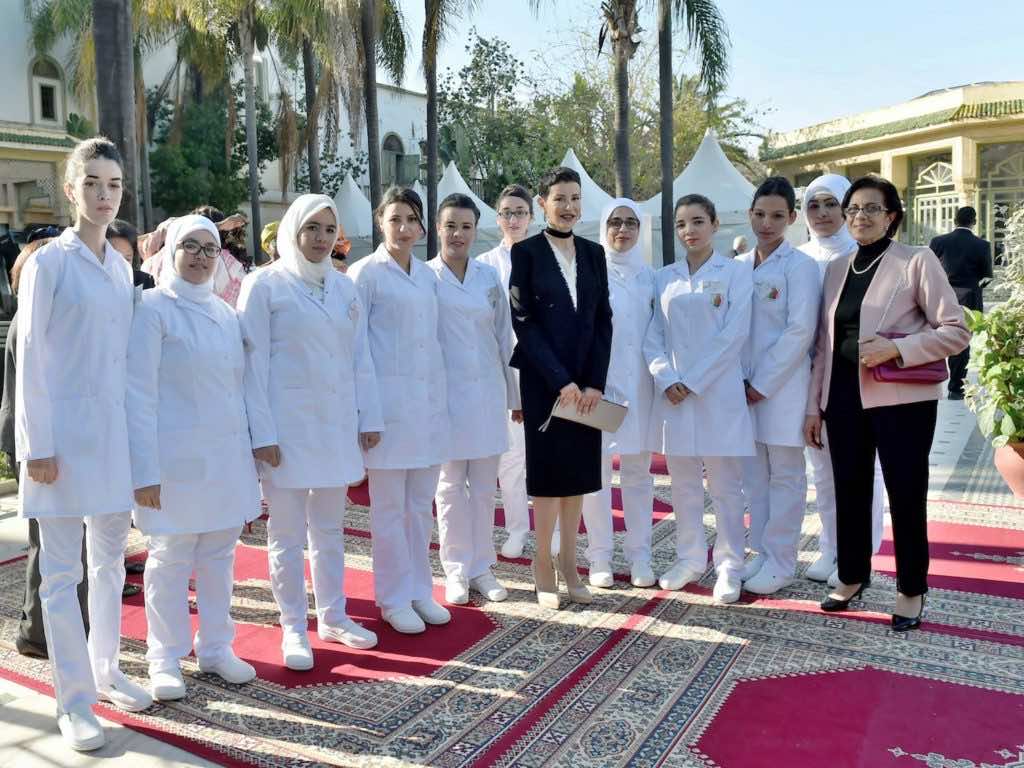 During the event, titled “Moroccan Women Between the Challenges of economic Empowerment and Social Security Obstacles,” a documentary on UNFM’s different activities and achievements was screened. A presentation on joint activities by African countries and the National Union for Moroccan Women was also given.

During her address, Farida Khamlichi, UNFM Secretary General, welcomed the guidance of Princess Lalla Meryem in promoting the status of Moroccan women and enabling them to fully enjoy their social, economic, political and family rights.

She also stated that the UNFM will act, under the authority of Princess Lalla Meryem, to develop an inclusive project to promote the social conditions of women with all governmental and civil society stakeholders.

Aicha Ismaila Nimaga, wife of the Ambassador of the Central African Republic in Rabat and Dean of the Diplomatic Corps, welcomed the continuing actions implemented by the UNFM for the benefit of disadvantaged people, particularly women.

She also paid tribute to the commitment and involvement of Princess Lalla Meryem, which has enabled women from all parts of Africa in 2016 to realize the remarkable progress of Moroccan women and share their experiences with their peers on the continent.

In one of the highlights of the ceremony, Princess Lalla Meryem presented a trophy to Baba Mbala Françoise, an active stakeholder in the social field in Cameroon.

Upon her arrival at the ceremony, Princess Lalla Meryem reviewed a detachment of the municipal guard who made the honors, before being greeted by Minister of Solidarity, Women, Family and Social Development, Bassima Hakkaoui. She also greeted Minister of Employment and Social Affairs, Abdeslam Seddiki, Wali of the Rabat-Salé-Kénitra region and the Governor of the Rabat prefecture, Abdelouafi Laftite, and President of the Rabat-Salé-Kénitra, Abdessamad Sekkal.