Rabat - In coordination with the Imouran Surf Club and the commune of Aourir, The Moroccan Royal Federation of Surf and Bodyboard is organizing the 7th annual  Agadir Open 2017 competition, scheduled for March 24-26, on Imourane beach. 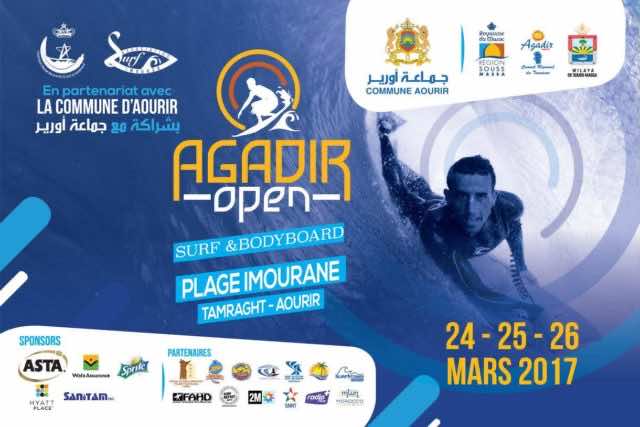 Rabat – In coordination with the Imouran Surf Club and the commune of Aourir, The Moroccan Royal Federation of Surf and Bodyboard is organizing the 7th annual  Agadir Open 2017 competition, scheduled for March 24-26, on Imourane beach.

The event will be marked by the participation of the best national and international surfers and bodyboarders. At the top of the list of competitors are two well-known Moroccans, bodyboarder, Ibrahim Iddouch, and pro surfer, Ramzi Boukhiam.

“It is worth mentioning that the successful organization of previous European and Moroccan championships, has emerged as key factors of success,” stated the Agadir Open 2017 press release.

For the first time, the international Agadir Open Surf and Bodyboard will organize a special international league for female bodyboarders and surfers.

The Imourane Surf Club was inaugurated in 2005, by local surfers and bodyboarder enthusiasts. Since then, the club has succeeded in helping surf lovers become heroes at the national and international level.

The club has also achieved success in organizing several local and international surf events, such as the Agadir Open. 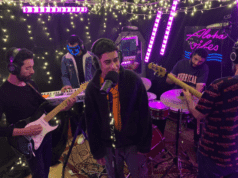