Casablanca - Net Income Group Share (NIGS) soared by 41% to MAD289m (vs. MAD 52m in H1-2016) thanks to great operational performance, as well as the rebound of metals prices. 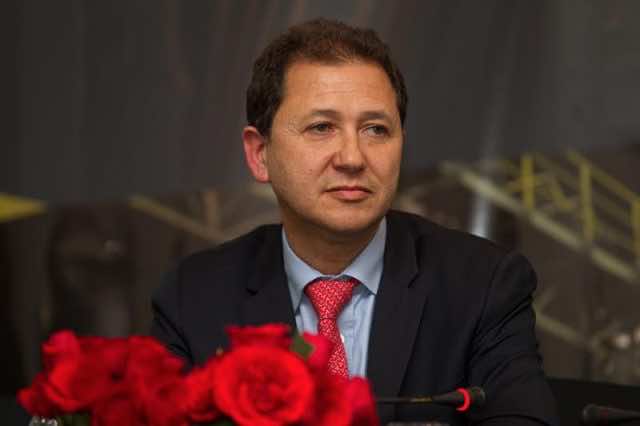 Casablanca – Net Income Group Share (NIGS) soared by 41% to MAD289m (vs. MAD 52m in H1-2016) thanks to great operational performance, as well as the rebound of metals prices.

The positive evolution of both base and precious metals’ prices over the second-half of 2016 counterbalanced the first semester’s weakness. Also, the jump in production volumes in H2-2016 contributed to 2016’s positive results. In point of fact, Silver’s, Zinc’s and Cobalt’s volumes rose by 32%, 8% and 4% respectively.

At the top-line level, consolidated revenue mildly increased by 1% to MAD 4,377m as a result of a better operational performance with Copper and Silver production volumes rising by 19% and 7% respectively; which counterbalanced the adverse impact from lover gold production at the Bakoudou site.

The company made also considerable progress regarding projects they were prospecting by signing a partnership agreement with Avocet for the development of the Tri-k gold project in Guinea, but also by outlining copper resources in the Tizert project in Morocco, and finally by resuming prospecting in the Democratic Republic of Congo.

For the Shareholders’ Meeting, the Board of Directors will propose the distribution of a dividend of MAD 21 per share (stable YoY).

The board of directors will propose at the extraordinary shareholders’ meeting to increase the share capital by a maximum amount of MAD 1b in cash. This capital increase is offered exclusively to the group’s employees.

Managem’s subsidiary Société Métallurgique d’Imiter also reported a jump in Net Income by 25% thanks to the rebound in silver prices (+11%) as well as higher production in H2-2016 (+32%). Particularly, silver production increased by 7% to 221 tons.